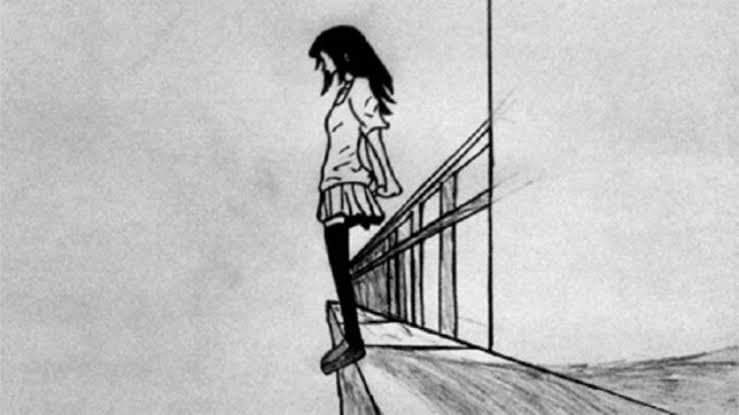 I was searching about some strangest and weird facts when i read a series of weird coincidences on different websites. I wrote some of these in this blogg.

The Following are stories of these coincidences.

1. A Letter of Death

A Russian woman was working at her home when she received a letter from the police station that her husband was dead. This letter was actually sent to someone else but the woman was so upset that she jumped out of her apartment window.

Her husband, who was actually still alive, was walking below. The woman landed on her husband. Her husband died there but she saved her own life. 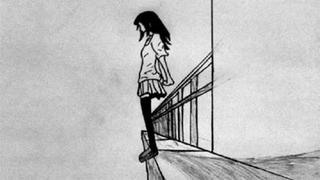 In 1837, Edgar Allan Poe wrote the novel named " The Narrative of Arthur Gordon Pym of Nantucket". It was a fictional story of four sailors who were adrift in a boat and starving to death. The played a game of life and death.

They drew straws to choose which of them should be killed and eaten by three others. The one who drew the shortest straw was a cabin boy named Richard Parker.

In 1884 a yacht named "The Mignonette sank". Four yachtmen managed to escape in a lifeboat, but they did not have enough food to survive. After discussion, three of the yachtmen decided to kill and eat the fourth, a 17-year old cabin boy. They saved their lives by eating his remains until they were rescued 35 days later. The cabin boy who was eaten by three yachtmen was Richard Parker. 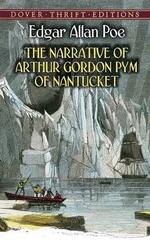 Carissa Glenn an 18-year old girl who lived alone in apartment at Cornwall, UK. She had a history of sleepwalking. She also acted on things she dreamed about.

Carissa became upset when someone told her story of a woman who lived in the apartment before her had committed suicide by hanging her. The Charissa was upset because she thought that the apartment was haunted by the spirit of this dead woman. She phoned her family to tell them that she was frightened of a ghost.

One morning, Carissa didn’t come for work, so her friends went to her apartment to check on her. When she didn’t open the door, they broke down the door and found her hanging from the rafters. The police said that during the night, she had committed suicide by hanging herself in her sleep. 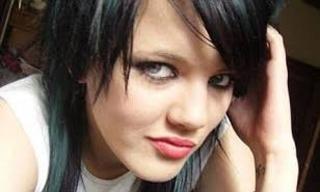 4. The Tragedy of Twin

On July 30, 1974, Neville Lawrence Ebbin was easily riding his bicycle down a stretch of road in Hamilton, Bermuda when he knocked off and killed by a taxi. It was a tragic accident but what happened next year was even more shocking.

On July 18, 1975, his 17-year old brother, Erskine Lawrence Ebbin, was riding down the same stretch of road, on the same bicycle when he was also knocked off and killed by a taxi. The taxi driver was same, in the same taxi and he was carrying the same passenger. It is on of the unbelievable coincidence of the history. 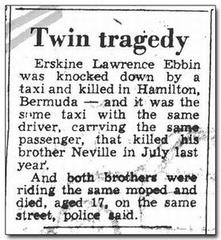 On 27 May 1817, 20-year-old Mary Ashford was killed and her body was found by police lying in a sandpit in Erdington, England. Police arrested a suspect named Mr. Thronton and charged him with murder, but after two trials, he was found not guilty due to lack of evidence and they had to release him.

Exactly 157 years later, on 27 May 1975, 20-year-old Barbara Forrest was murdered and her body was found lying in a ditch in the exact same area of Erdington. Police arrested a suspect, who was also named Mr. Thornton and charged him with murder, but he was later acquitted and released. 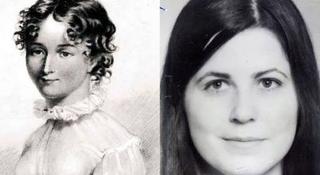