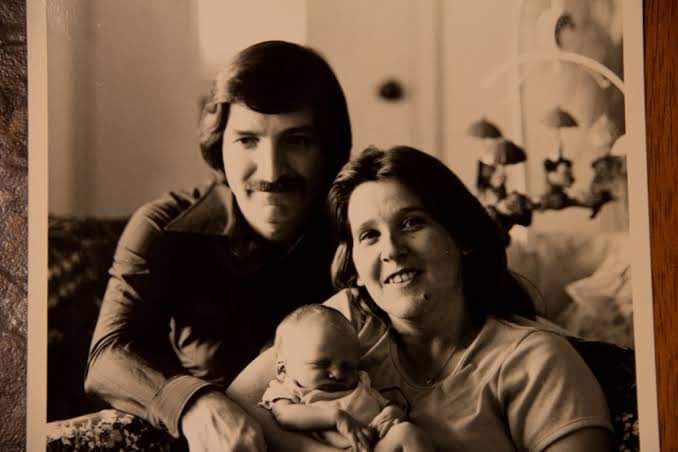 Michael Morton born August 12, 1954, is an American who was wrongfully sentenced in 1987 in a Williamson County, Texas court of the 1986 homicide of his spouse Christine Morton. He spent nearly 25 years in jail before he was cleared by DNA proof which helped his claim of innocence and suggested to the murder being committed by another person. 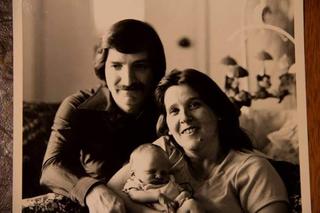 He was a typical American. He was wedded to Christine and they had a five-year-old son. He resided in a suburb of Austin with a white-collar job.

He arrived at his residence in August 1986 to find police at his home and his spouse murdered. She had been smashed with a bat and then covered with pillows. The last day they had enjoyed their anniversary. He had left for a job at 5:30 a.m. and left her a statement that he loved her but was unhappy they did not have sex the last night. 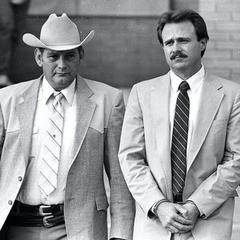 The police directly focused on Michael. Their entire motive was his spouse not liking to have sex. Michael had no criminal record, not even a traffic citation. He was charged with the homicide of his wife and amazingly was found guilty. He lost custody of his son. His son was informed his father had killed his mother.

Michael spent 25 years in jail. He was offered parole on the condition that he confessed he was guilty of the murder.

He declined to do that. He told that his innocence was all he had left.

After originally being held in the Williamson County Jail, Morton was sent to various Texas Department of Criminal Justice (TDCJ) prisons: the Diagnostic Unit in Huntsville, Wynne Unit in Huntsville, Ramsey I Unit in Brazoria County, and the Michael Unit in Anderson County. While imprisoned he did educational coursework, completing a bachelor's degree in psychology and a master's degree in literature; he requested a transfer to Ramsey for the master's program there and was brought to Michael after he finished the program.

Raley and Morrison relentlessly attempted a court order for DNA testing in state and federal courts until the testing was eventually attained in June 2011. Williamson County District Attorney John Bradley fought hard against DNA testing for six years before a judge finally approved the tests.

A check of killings in Austin disclosed that another woman had been killed with the same modus operandi, only after August 1986, while Michael was in jail.

Later, Police found that Michael’s wife’s credit cards had been used after her murder, while Michael was in jail. Michael's son, who was with the grandmother, also said in a statement:

There was one final task. There was DNA from the murder in Austin. We had it tested. It matched the DNA on the bloody bandana.

Michael was released after 25 years. The judge hearing the evidence apologized to Michael for the miscarriage of justice. The felon was charged with both murders. The DA had since been promoted; he was now a judge. He lost his license, but he only had to serve ten days in jail. 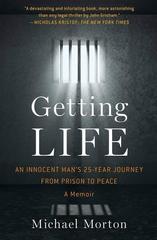 Michael’s full story is written in his book named "Getting Life"(2014).