A Lie For Justice 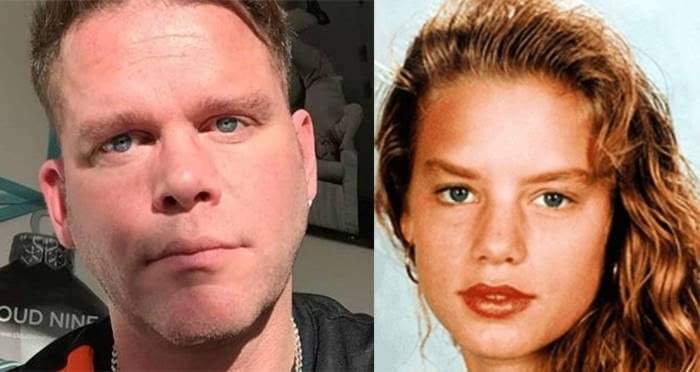 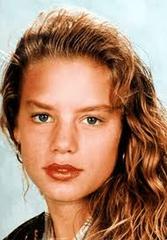 Nicole van den Hurk was born on 4 July 1980 in Erkelenz, Germany. She was the daughter of a single mother. When Nicole was 3-month-old, her mama began a relationship with a Dutchman; the three later shifted to the Netherlands together, where the couple then wedded. In 1989, Nicole's mother and stepfather separated with the stepfather winning custody of Nicole. In April 1995, Nicole's mother committed suicide in Tilburg. At the time of her disappearance, Nicole was living at her grandmother's home in Tongelre.

In 1995, fifteen-year-old Nicole van den Hurk left her grandmother’s residence for work on her bicycle. She never came back, and later that day, her bike was discovered in a nearby river.

Searchers were mobilized, and her bag was found around a week later. Finally, her corpse was found near a road some distance away. The reason for death was stabbing. The police investigated hundreds of leads, but none panned out. These included a man who phoned the police saying he could recognize the murderer but then unexpectedly hung up. The call could not be traced.

Despite the guides and a reward for information, the murder case went cold. 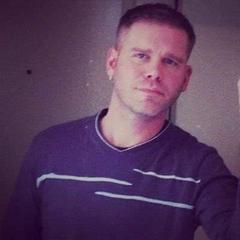 But Nicole’s brother Andy didn't forget his stepsister. Initially, Andy had been a suspect on in the case but police didn't find any evidence against him.

However, in 2011, he was again arrested because of a Facebook post. In a Facebook post, he admitted that he had killed his sister. Many users reported this to the police, and, before long, he was arrested and extradited to The Netherlands.

He was held for just five days. He emerged as a free man, proving his innocence. The police said that they had only a Facebook post as evidence which is not enough.

Why did he do that?

The victim's stepbrother Andy had shifted to England. On 8 March, he admitted to the murder in a Facebook post and was arrested by the British police. On March 30, he was extradited to the Netherland but was released five days later as the Facebook post was the only proof against him. Later, he retracted his confession, announcing that he thought his father was the killer. In a 2016 interview, Andy claimed to have falsely confessed to the murder to revive interest in his stepsister's murder and get her corpse exhumed for DNA testing.

As it turns out, the authority had never tested the corpse for DNA at the scene. Andy told that he had been frustrated by the lack of progress in the inquiry, so he admitted for Nicole’s body to be exhumed and tested for DNA.

Sure enough, they discovered a man’s DNA on the body. The killer was not Andy.

In January 2014, police charged a 46-year-old man with prior rape conviction(s) in connection with the case. His DNA matched the sample from Nicole's body. The man’s former girlfriend confessed that he had gone out the afternoon and evening of the homicide after the two of them fought. 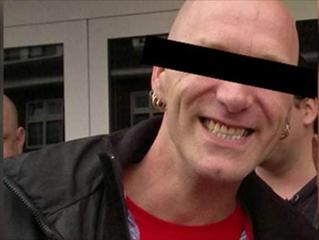 After a long trial, he was finally convicted. The suspect pleaded insanity and was sentenced to jail for the lesser crime of rape.

By lying to the authority, Andy brought justice for his murdered sister. 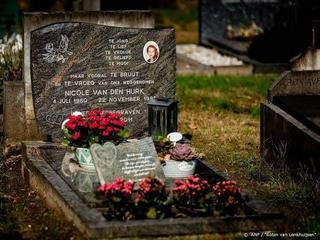