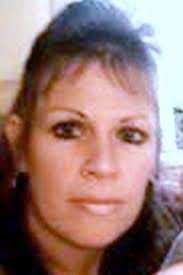 No matter how much one studies human history, one thing is clear. That is, man has always harmed other living beings around him. Man always destroys the animal house to build his house. Today we are talking about such a cruel woman.

Sharon McDonough, who was sentenced to the offenses of animal cruelness and child harm. 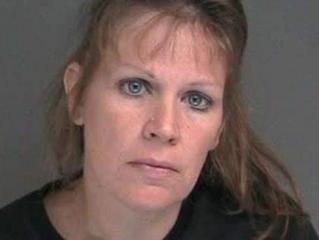 Sharon tormented dozens of dogs and cats in front of her six kids. She tortured the animals to death. She is believed to have murdered 42 dogs and dozens of kittens.

Sharon threw the bodies of kittens in her dumpster and would bury the bodies of dogs, she buried them because she was concerned about being grabbed as some of the dogs had microchips installed in them. 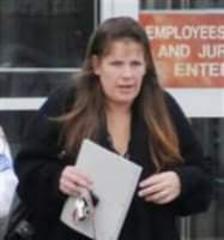 The children were not physically harmed but were urged to witness all the brutalities that she perpetrated on the animals which left a big mental mark on them.

The children were only dwelling on peanut butter and macaroni and cheese and were not even permitted to eat anything else. 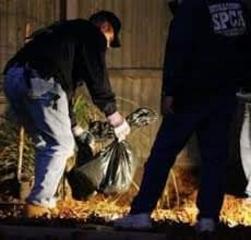 She was arrested on the objections of her adult son who clarified to the police that - she would kidnap neighborhood pets and compelled her children to clasp them down so that she can tape the animal's mouth and nose so that she can see them vanish. 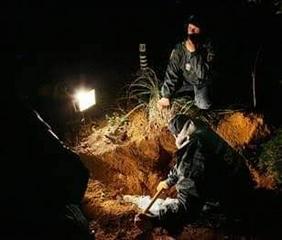 She was convicted for 2 years in jail for child and animal abuse. She did all this on account of being mentally weak but none of her litigations can clarify what she did.

In my belief - the animal brutality laws should be more stringent to give greater penalties to anyone who perpetrates these violations.