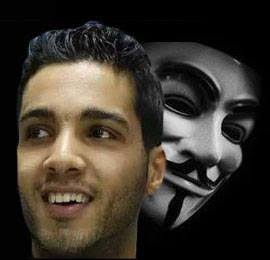 Many people choose the wrong path for a good deed. Legally this is wrong but morally correct.

Here is one example of this.

Let me introduce Robin Hood of cyber-crime – a hacker, named Hamza Bendelladj, who hacked his way into stealing around $280 million from more than 200 banks only so that he could donate the illegally collected cash to many Palestinian charities.

He was called the 'smiling hacker' because he was photographed chuckling after he was arrested in Bangkok.

Over two years between 2009 and 2011, Bendelladj managed to spread his very own malware tool creation, called SpyEye, through private exchanges and forums.

This resulted in bringing a large number of computer devices being infected with the SpyEye, which could collect important data regarding the user’s login information into his/her devices and bank accounts.

The illegally collected private data was then utilized by the hacker to hack his way into over 200 banks and its branches located all across the US. According to the official records, the man, who is in his late 20s, managed to steal nearly $280 million from the bank branches through the hacked accounts. The records state that the man donated nearly all of the money to different Palestinian charities. 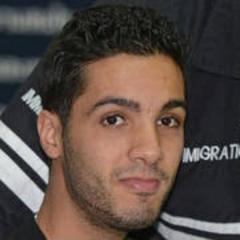 Authorities managed to recognize and arrest him after a two-year-long chase.

Bendelladj’s interesting story was widely covered by the media and it was thought that he could get a sentence of up to 65 years behind bars.

Some rumors claimed that he could even be executed, although governments claimed that there is no death sentence for cybercriminals, regardless of the amount of money the man stole.

The hacker and his Robin Hood-like efforts became viral shortly after his arrest and many people began calling him a hero and not an actual criminal. US government has estimated that he owes at least $14 million in fines for his actions and the charges they slammed him with are for wire fraud, bank fraud, and computer fraud.