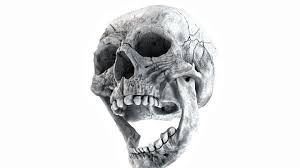 Death is a reality. Every human life has an end. There can be many reasons for death. Some people commit suicide, some people get sick and die and some people kill the others. In today's blog we will talk about some of the strangest causes of death.

1. In 1993, Garry Hoy, a lawyer in Toronto, Ontario, fell to his end from the 24th floor of the Toronto-Dominion Centre while explaining to a team of visitors that the building's windows were "unbreakable". Garry Hoy hurled himself against the glass, which indeed did not break; rather, the window popped out of its frame. 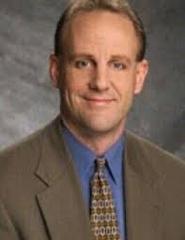 2. On 18 February 1478, George Plantagenet, 1st Duke of Clarence, was allegedly executed by drowning in a barrel of Malmsey wine at his suggestion. 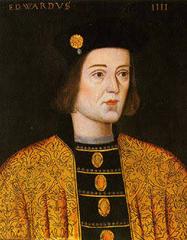 3. In 832 A.D., Sigurd the Mighty, the second Earl of Orkney, strapped the head of his defeated opponent, Máel Brigte, to his horse's seat. Brigte's teeth rubbed against Sigurd's leg as he rode, resulting in a fatal infection. He died after some days. 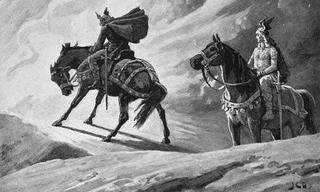 4. In 1771, Adolf Frederick, the King of Sweden died of indigestion after having eaten a meal of lobster, caviar, sauerkraut, smoked herring, and champagne, topped off with 14 servings of his favorite dessert: semla served in a bowl of hot milk, called "hetvägg". He is therefore recalled by Swedish schoolchildren as "the king who ate himself to end. 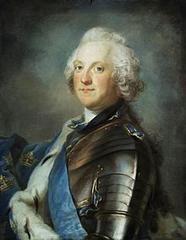