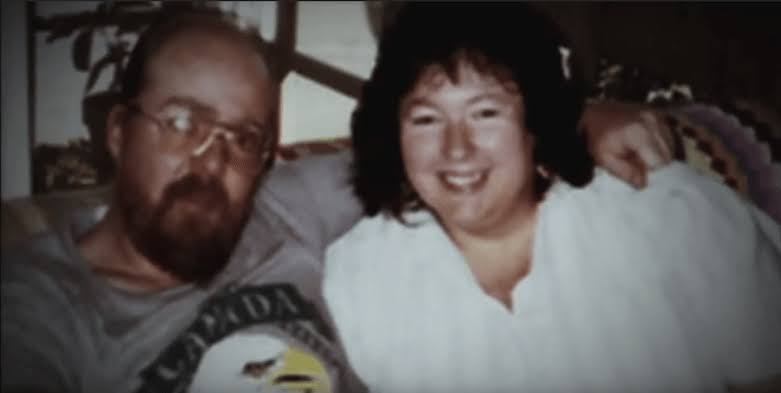 On the evening of September 6, 2006, Susan Kuhnhausen made her way home with a few stops along the path. She left her job from the Providence Portland Medical Center and made her way to see her hairdresser. She flipped casually through an Oprah magazine and said the hairdresser she needed some new colour because her divorce was troublesome. Sometime after that, feeling rejuvenated she made her way home to Southeast Portland. 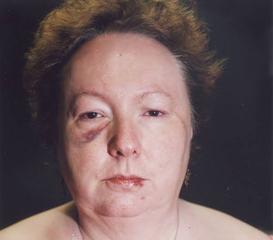 When Susan Kuhnhausen stepped into her house, she instantly knew somebody was in her home.

It wasn’t just a sixth sense. Things had been changed positions. Curtains were now open, moving as if they’d just been fondled. Things on her table had been moved. She lived lonely and she remembered where everything belonged.

She walked through the house uneasily looking down hallways. In the kitchen. Walking quietly.

She strolled past her bathroom. She turned into her bedroom.

Standing there was a bearded man, clasping a hammer. He charged her and whirled his hammer, whacking her on the side of the skull. She drops. He got on top of her and kept whacking her.

They then started tussling.

Susan was a bigger woman, who was extremely strong and worked as a nurse in the ER, educated on how to restrain vicious patients. 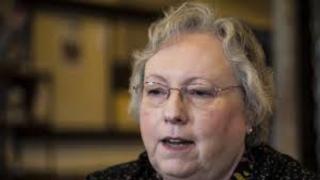 After being whack various times, she managed to get her assassin buckled to the ground in a sleeper hold.

She began muffling him. When she released him his throat had been crushed — he later perished (after Susan phoned an ambulance for him).

The assassin had been hired by her husband.

Their wedding had fallen apart and he wished her dead. He’d paid the assassin $50,000 to murder her. (Source: A Hit Man Came to Kill Susan Kuhnhausen. She Survived. He Didn't. Slovic, Beth.)

She was later dealt with for injuries and made a complete recovery. Her husband was then sent to prison for the rest of his life (he perished in prison).

Her would-be assassin’s last words, during their battle, were “you are strong.”

Kuhnhausen's husband pleads criminal to solicitation of killing and earned seven years of jail time, and later died while in the jail of natural causes. The assailant, Haffey, who perished at the scene, had a nearly-lethal quantity of cocaine in his system at the moment of his autopsy. Kuhnhausen was not criminally examined for Haffey's casualty as it was considered by the police to have been self-defence.

This story is so touching.Some humans can be so heartless and brutal.God is good to the oppressed