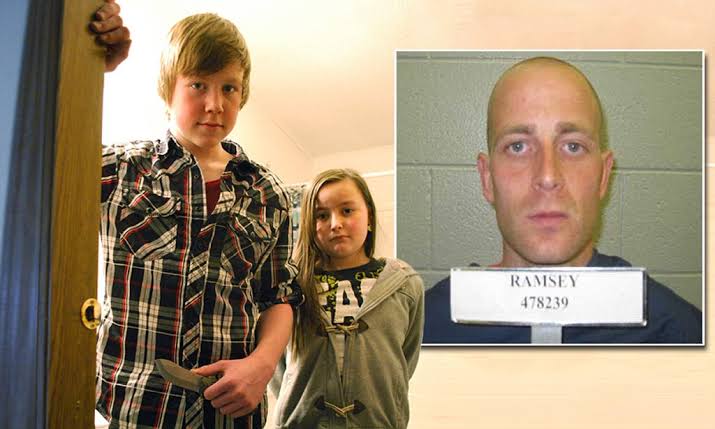 James Persyn III, a 14-year-old Michigan boy, has shown tremendous bravery when he had let a victim of kidnapping and rape into his house to save her. 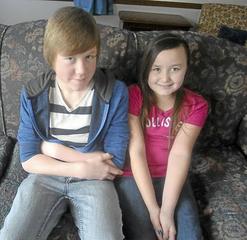 How can you be a hero without having to fight? 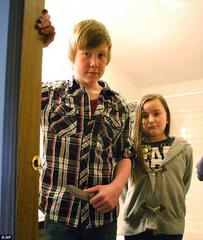 “Let me in! Let me in!” — A 14-year-old boy, James Persyn became a soldier when a sexual attack prey started banging on his front door.

The shocked college student darted into the house, saying that an armed man had abducted her and attempted to kill her.

A few minutes later, they heard more smacking on the door. This time, it was the woman’s assaulter, threatening to kill.

The teen realized his father's words; in situations, go to the bathroom — the only room in the home with no windows.

Without hesitation, James sprung into action, directing everyone into the bathroom.

Despite his fear, he took control of the circumstances and said his siblings and the woman to climb into the bathtub and hide.

James had his sister call 911 while he got the hunting knife he got for Christmas.