Georgia Boy Released By Kidnapper After Praising God Through Captivity 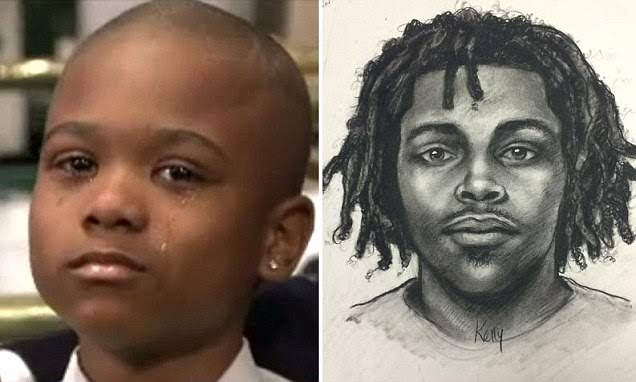 Georgia Boy Released by Kidnapper After Praising God Through Captivity

ATLANTA – A ten-year-old Georgia boy is motivating the masses after he was recently released from the clasps of his kidnapper when he sang Praise to God during his abduction. 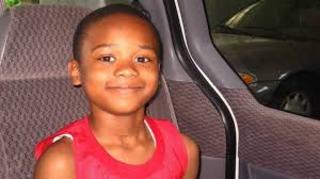 Willie Myrick of Atlanta was lured away with money late last month and shoved into the car of an anonymous abductor who remains on the loose. Myrick was in the driveway of his own house when he was kidnapped.

Nonetheless, as his abductor drove held him captive in his vehicle for almost three hours, Myrick continually sang the song Every Praise, written by gospel singer Hezekiah Walker. 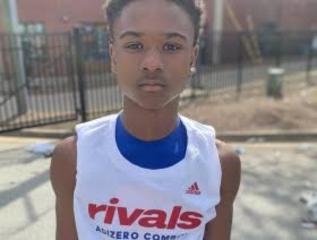 “Every praise is to our God. Every word of worship with one accord,” he sang. “God my saviour. God my healer. God my deliverer. Yes, He is.”

Myrick asserted that as he sang, the kidnapper started using profanities, and he ultimately stopped the vehicle and allow the boy out.

“He unlocked the door and threw me out,” Myrick told television station WXIA-TV. “He warned me not to tell anyone.”

Nonetheless, the boy did tell his story, which made it to Hezekiah Walker himself. Previous Thursday, community leaders held a meeting at Mt. Carmel Baptist Church in Atlanta on the boy’s birthday to comprehend his remarkable story and give a warning to parents in the community. 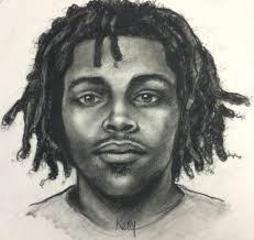 Walker himself decided to fly out to see Myrick.

“I just wished to hug him and tell him I love him,” he told reporters. “I believe that God talked through me to protect that young man’s life.”

Walker sang Every Praise for those who had huddled, and tears flowed down Myrick’s face as Walker stood next to him, praising God for the young boy’s safety.