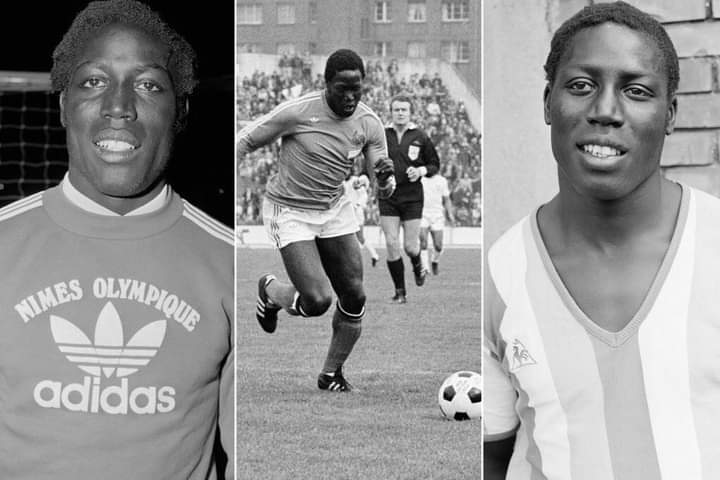 A French footballer has been in a coma for nearly 40 years due to an error his doctor made while putting him to sleep for surgery to fix a torn ligament.

Adams was born and raised in Dakar until the age of 10 when he left his born Senegal on a journey to Montargis in the Loiret department alongside his grandmother, who was a religious Catholic. When they entered, she registered him at a local Catholic school, Saint-Louis de Montargis. He was adopted by a French couple soon after he entered the region.

The tragic and traumatic part of this story is that the doctor and his companion only went to prison for a month and were fined about 815 dollars for a mistake that has cost a man his whole life, cost his family a father and a husband, and cost the world an outstanding athlete.

His spouse Bernadette, who he wedded in 1969 still lives by his bed till today, looks after him, feeds him and with the help of nurses and physiotherapists available, she’s prepared to bathe him and provide 24 hours a daycare. No love I know beats this.