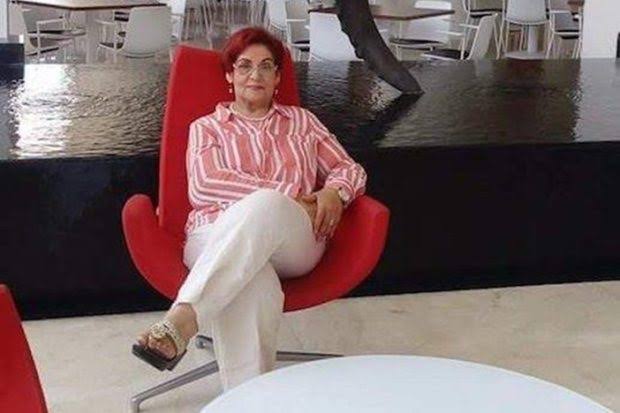 A mother used fake IDs and used masks to chase her daughter's murderers and chased them down one by one. 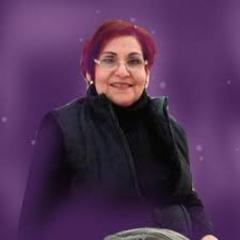 In a story reminiscent of the blockbuster Hollywood movie Taken, Miriam Rodriguez relentlessly hunted those responsible for the kidnap and killing of her 20-year-old daughter Karen.

The brave avenger was instrumental in taking down 10 criminals from the famous Mexican drug cartel Los Zetas, one of the most dangerous in the region.

In the three years following Karen's murder, Miriam caught nearly every living member of the team that had kidnaped her daughter for ransom in a region where even the official police are too afraid to bring justice against cartel individuals.

It finally cost Miriam her life as she was killed in San Fernando, Mexico after gunmen entered her home, according to a news published in the New York Times.

Following her murder, Tamaulipas Governor Francisco García Cabeza de Vaca posted on Twitter that the state government “will not allow the murder death of Miriam Rodríguez to be one statistic more”, The Guardian reported.

To aid her mission to take her daughter's killers to justice, she cut her hair, colored it, and masked herself before playing several roles including a health employee and election officer to collect their names and addresses.

Miriam made explanations to meet their families to tease details from them and build her inquiry.

She caught one of those accused of the crime who was selling flowers on the street.

"The florist" was selling roses to make ends meet and Miriam managed to chase him down. He recognized her and ran but Miriam, 56 at the time, was able to tackle him to the ground and held a pistol to his throat, threatening to murder him if he moved.

Miriam has become a hero in her hometown for taking on the cartel and she has a bronze plaque respecting her in the central square.

She had said her other daughter Azalea that she would not sleep until she had discovered the people who had killed Karen.

Albert Fish was one of the most notorious child serial killers and cannibals of all time, molesting over 400 children and torturing and killing several others. The Grace Budd murder was by far the most infamous of Fish’s crimes. Watch a Video about him.
Watch Video