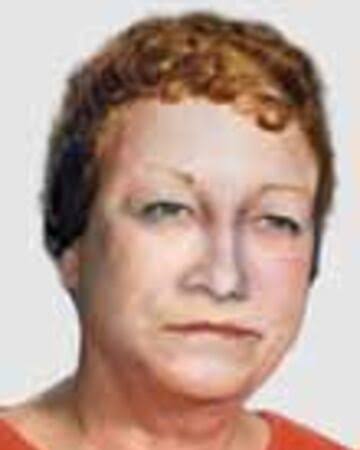 On December 18th, 1996 a groundskeeper at the Pleasant Valley Memorial Park Graveyard in Annandale, Virginia made a terrible discovery. 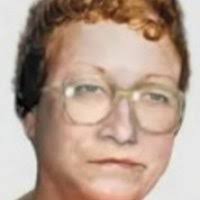 In the infant part of the cemetery, the groundskeeper found the corpse of a white female aged between 50 and 70 years with auburn/copper curly hair.

The woman was laid out on a plastic blanket with a neat 8 inch Christmas tree that was covered with baubles and ribbons. As she remains unknown, many have taken to naming her The Christmas Tree Lady or The Annandale Jane Doe. 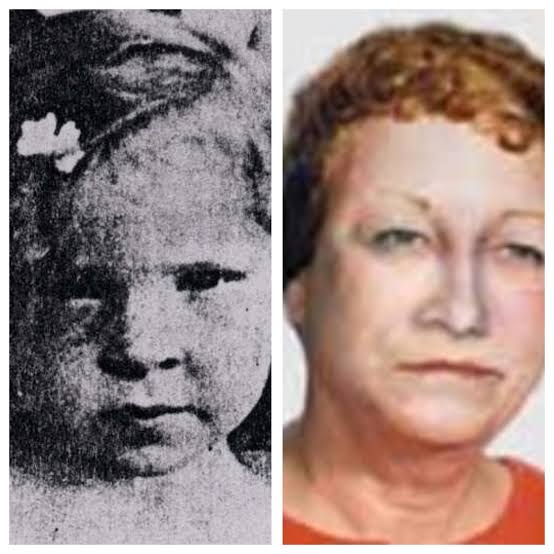 The Fairfax County Coroner found that the woman had taken her own life just hours before she was found. She had taken Valium, drank brandy, and put a plastic bag over her head, and maintained it in place to ensure that she died.

Christmas Tree Lady left insufficient information behind and she made it clear she did not want to be recognized. On her person, she left a note saying "killed by own hand, want no autopsy. Please order a funeral with the funds provided. Thank you, Jane Doe." Enclosed with the note were two $50 bills, one intended for the coroner and one for the graveyard. 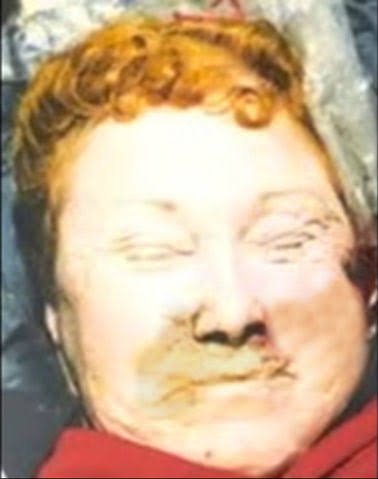 As she was discovered in the infant's section of the cemetery, many have believed that she was the mother of one of the dead children. According to all news, Jane Doe was not laid in front of any specific grave, but in an open area.

The Christmas Tree Lady is explained as a white female between the ages of 50 - 70 with auburn/copper curly hair. Her fingernails were painted red and a pair of bifocal glasses were discovered near her corpse. She is 5'0", 157lbs with an 8-inch wound on her stomach, probably from a C-section.

Documentary about A Man  who killed pedophiles and killers..He is imprisoned in a box۔۔۔.  Click on Watch Video
Watch Video