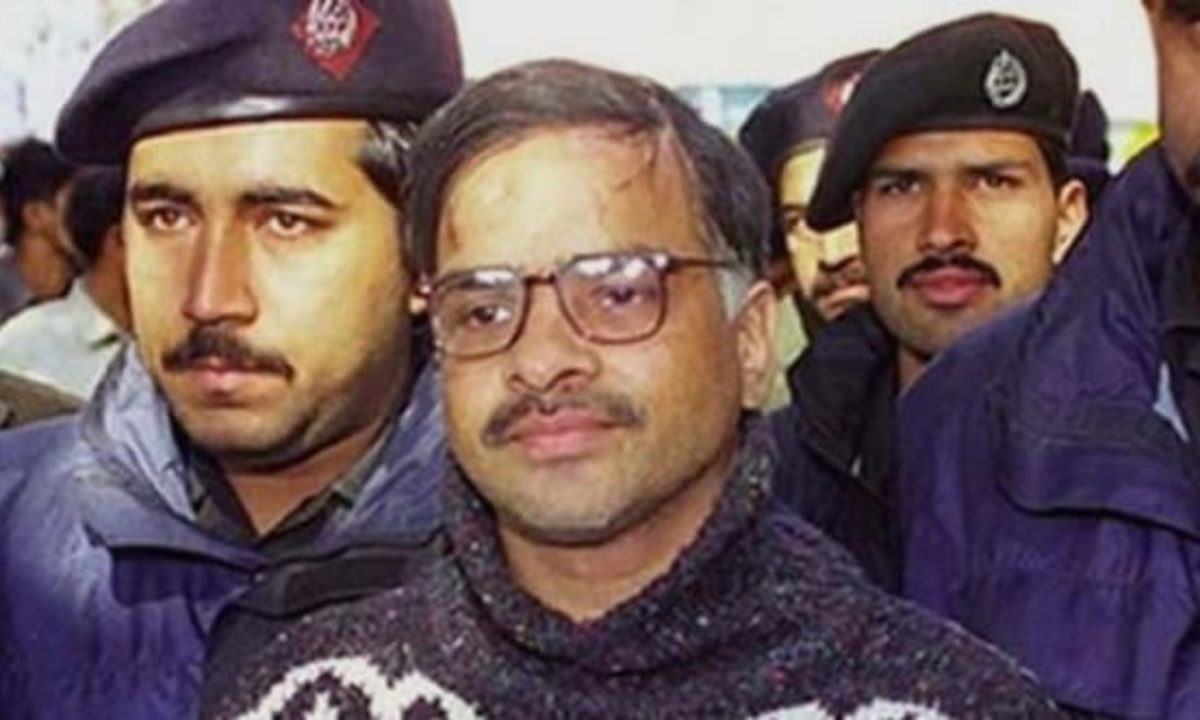 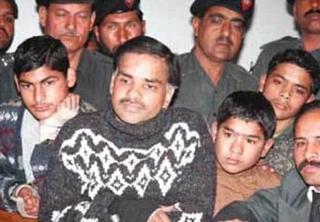 Javad Iqbal was a Pakistani serial killer who killed at least 100 boys. His case attracted worldwide attention not only because he was one of the deadliest serial killers in history but because, upon his conviction, he was punished to die like that in which he had tormented and murdered his victims.

Not much is known of his early life, except that he was born on October 8th 1956, and that his father was a businessman, and Iqbal was the sixth child ....the fourth son. He attended College, Railway Road as an intermediate student, and in 1978, while a student, he began his own business.

His father bought two villas in Shadbagh, and Iqbal set up a steel recasting business in one of the houses and resided there for years along with boys.

In December 1999, Iqbal sent a letter to police and a regional Lahore newspaper admitting to the murders of 100 boys, all aged between six and 16. In the letter, he alleged to have strangled and dismembered the victims - mostly runaways and orphans living on the streets of Lahore - and disposed of their corpses using vats of hydrochloric acid. He then dumped the remains in a regional river. In his home, police and reporters discovered bloodstains on the walls and floor with the chain on which Iqbal alleged to have strangled his victims, photographs of many of his casualties in plastic bags. These items were neatly labelled with handwritten pamphlets.

Two vats of acids with partially melted human remains were also left in the open for police to find, with a note alleging "the corpses in the house have deliberately not been disposed of so that authorities will find them."

Iqbal admitted in his letter that he schemed to drown himself in the Ravi River following his crimes but after unsuccessfully dragging the river with nets, police launched what was, at that time was the largest manhunt Pakistan had ever seen. 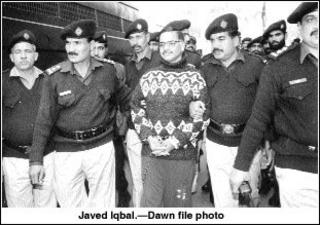 Four accomplices, teenage boys who had shared Iqbal's three-bedroom flat, were caught in Sohawa. Within days, one of them perished in police custody, apparently by jumping from a window.

It was a month before Iqbal swivelled himself in at the offices of the Urdu-language newspaper Daily Jang on the 30th December 1999. He was subsequently arrested. He asserted that he had surrendered to the newspaper because he worried for his life and was anxious that the police would kill him.

Although his diary included detailed explanations of the murders, and despite the handwriting on the placards in his house matching Iqbal's, he claimed in court that he was innocent and that the whole affair was an elaborate hoax to attract attention to the plight of runaway children from poor families. He alleged that his statements to police were made under duress. Over a hundred witnesses testified against Iqbal and he and his accomplices were found guilty.

The judge penalized Iqbal to die by strangulation in the same public square he had visited often when searching for victims, and that his corpse should be cut up into 100 pieces and dissolved in acid under the Shariah legal concept of Qisas ("an eye for an eye"). 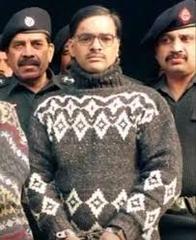 On the morning of October 8, 2001, Javed Iqbal and his accomplice Sajid Ahmad were found dead in their respective cells in the Kot Lakhpat jail. They had committed suicide by hanging themselves with bedsheets, though there has been an assumption that they were killed. Autopsies disclosed that they had been beaten before death.

Their evident suicides - as declared by prison authorities - came just four days after the country's highest Islamic Court had agreed to hear their plea against the death sentence. Iqbal had voiced fears after his conviction that police would murder him. His lawyer said Iqbal was the sufferer of a police conspiracy. Prison officials said Iqbal had twice made abortive suicide tries in the past.

Iqbal is deemed the biggest serial killer in Pakistan's history as an independent nation.