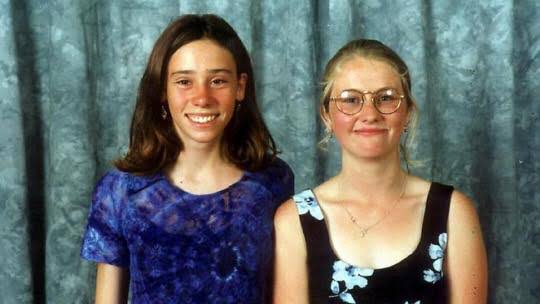 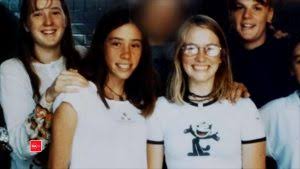 Considered one of Australia’s most terrible murders, refers to the kidnapping, rape, and savage killing of 14-year-old Lauren Margaret Barry and her best friend, 16-year-old Nicole Emma Collins. The best friends had scheduled a camping party at White Rock, a very famous campsite just 1.9 miles from the Collins’ home, for Lauren’s 15th birthday. Labour Day of 1997 was coming up on Monday, meaning that they would be off school; they had scheduled this willfully so that the camping trip could last all weekend and on to the Monday. The girls promised that they would return home over the weekend to shower, get changed, and eat some food.

Their parents agreed, totally unaware of the horror that was about to unravel. Kids had frequently camped at White Rock and there had never been any difficulties and as they believed, it was a safe area. At nearly 9 pm on 5 October, the girls walked from the campsite to a nearby party. Along the way, they were approached by Leslie Camilleri and Linday Beckett in their Ford Telstar. The men begged the young girls if they would like a lift to the party they had planned to attend. 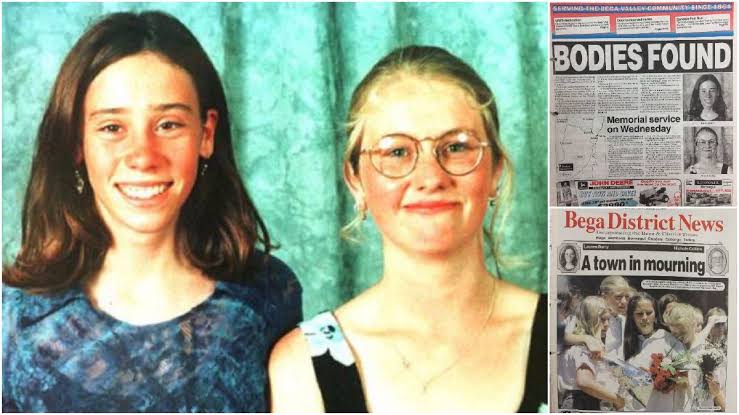 The girls, tragically, agreed and got into the car. Camilleri unexpectedly produced a knife and started to threaten the stunned girls - he told them if they kept silent and complied with what he asked, they would be let go.

Lauren and Nicole were then subjected to twelve hours of violent rapes and assaults. The girls, apparently aware of what the consequence was going to be, started to ask if they were going to be killed and begged for their lives. Camilleri and Beckett told them that they weren’t going to murder them and that they only wanted to tie them up so that they could then escape.

At nearly 8 am the following morning, after driving around randomly, while taking turns raping Lauren and Nicole, they eventually came to their final stop - Fiddler’s Green Creek. They led the girls to a creek where they forced them to “wash away any evidence,” before tying Nicole to a tree and tying Lauren up and placing her face down on the ground, 30 metres away from one another. 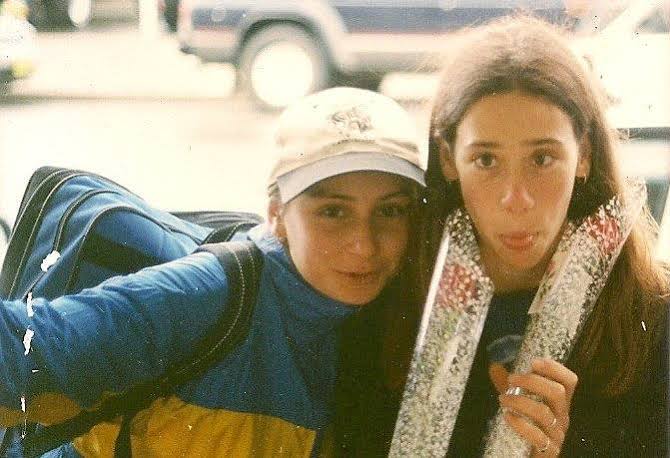 The vicious duo then discussed how they were going to dispatch the two girls. Beckett first tried to drown Lauren in the creek that she was tied up beside. Infuriated that Lauren had got his jeans wet while he tried to kill the innocent girl, he produced his knife and stabbed her in the neck, slicing his thumb in the process. When it came to be evident that Lauren had died, Beckett made his way over to Collins. He slashed her throat various times and stabbed her in the chest before mercilessly punching and hitting her when it seemed that she was still alive.

He later interpreted this callous murder: “After I stabbed Lauren, I ran up the bank to where I tied Nichole up. She must have listened to what I had done to Lauren because when I got to her she said, ‘you’re going to kill me, aren’t you.’ I said ‘shut up’ and walked around to her left side and I cut her throat two or three times. This was across her throat. The knife was in my left hand. Nichole was sitting down when I slash her throat. After this, she was flailing around on the ground. She was trying to cry but nothing was coming out. I think I hit her because she wouldn’t keep still. And then I put my foot on to her to keep her still. This didn’t work so I stabbed her in the throat. I aimed and slashed at the hard thing in her neck. I pushed the knife in but she still wouldn’t keep so I worked out where her heart would be and I stabbed her on the left side of the chest. She still didn’t stop moving so I stabbed her in the front of the chest. I was aiming for her heart. I needed two hands to get the knife through her chest. She kept moving so I hit her in the head a couple of times. She still kept moving but she was slowing down. I stayed until she quit moving which didn’t take long.” 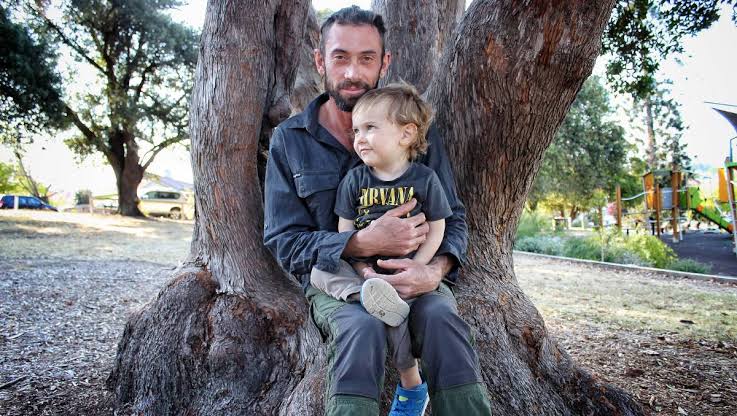 The brutal men were shortly apprehended and Beckett made a full admission and took authorities to the corpses of the slain girls. They were both sentenced to life imprisonment.