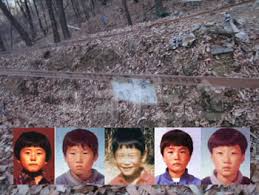 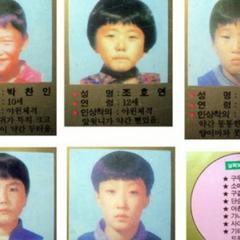 This case was one of the most infamous missing children cases in South Korea until their corpses were discovered in 2002. Then, it became the most notorious unsolved murder case in Korea.

March 26, 1991, 5 grade-schoolers went missing in Mt. Waryong, situated in Dalseo district of Daegu, South Korea. Originally, the children told their parents that they are heading to Mt. Waryong to discover some salamander eggs for fun. When the boys went missing, news stations broadcasted about their disappearance, and they swapped salamander eggs for frog eggs because most Korean people weren’t aware of salamanders. Because of this, the boys earned the informal moniker of “the frog boys”. 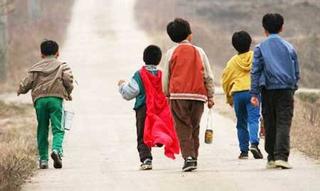 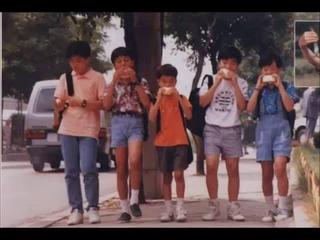 March 26, 1991, was a temporary holiday, around 8 am, 6 children attending Seongseo Elementary School (5 casualties and Tae-Yong Kim) were playing near Ho-Yeon Jo’s home. But a tenant at Jo’s house complained they were being too noisy, said they to go somewhere else and play. One of the six boys, Tae-Yong Kim, left the group around this time to get home and eat breakfast.

The rest of the five children gone to nearby Mt. Waryong, with tin cans and sticks in their hands. Ho-Yeon's brother Mu-Yeon fumbled upon them while bicycling around the town. The children said to him they were going to Mt. Waryong, looking for salamander eggs.

Later, Tae-long tried to join the group again. He caught up with the group at the entrance of the Waryong hiking trail. But after listening that the group will hike Mt. Waryong, Tae-Yong was scared of his mother’s serious warning to not stray too far away and decided to come back home, unknowingly avoiding the dark fate the rest of the children met with.

Not long after children went missing, the nation was talking about their disappearance. 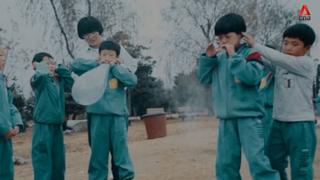 There were countless theories- kidnapping(it was a big business to kidnap children and force them to beg on streets), North Korean spies, even UFO. There were rumours that a pariah murdered them, after a tale that eating a child's liver raw cures leprosy.

11 years later, scrutiny of this case had been mostly dissipated, and people forgot about this case for a while. A man was climbing Mt. Waryong to forage acorns andd discovered the corpses of 5 children. The site used to be within the facility of the army 50th infantry division's shooting range, which relocated to a nearby town in 1994. Most of all, it was a spot that was thoroughly surveyed before already when the boys went missing. The place was littered with bullet casings, and townspeople asserted children around the region hiked Mt. Waryong often to pick up bullet casings. Naturally, people believed the children were murdered by ricocheted/stray bullet and the tary covered it up.

The police eradicated the scene by excavating the boys' corpses with a pickaxexe, and their official statement for the cause of demise was hypothermia after getting lost.

The children's corpses were covered heir and one of them had the sleeves fastened in a knot that was utilized in industrial settings. The police told this evidevidencer encountering hypothermic episodes, covering themselves with their clothes to conserve body heat. They also stated that the knot denoted unreasonable behaviour seen in hypothermia patients.

Forensic scientists ultimately found out it wasn't bullets or hypothermia that killed them, but a blunt weapon or fatal stabbing by bladed weapons. The corpses were too decomposed to identify the cause of death. The statute of limitation for this case expired on March 26, 2006.

The equipment used for killing suggested from fracture marks on their head was unusual. This piece of evidence, along with the knot used to hide children's corpse, narrows the suspect’s possible occupation as a dry dock/automotive worker.

From the sheer brutality of the case, the perpetrator was most probably a single person and was never apprehended for any other crime. (just know that this was a rough analysis made by a Korean forensic psychologist)