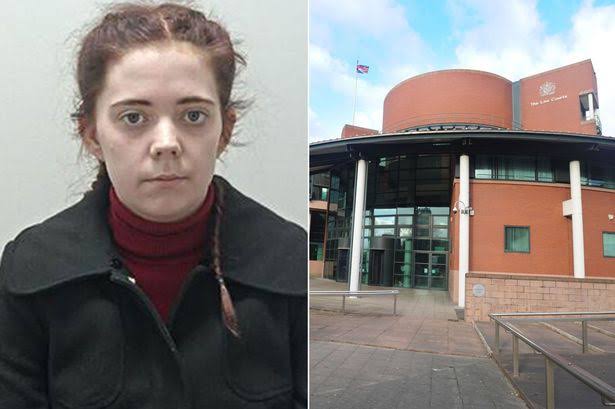 A Blackpool woman has today (Thursday, April 1) been imprisoned for the murder of her baby daughter. 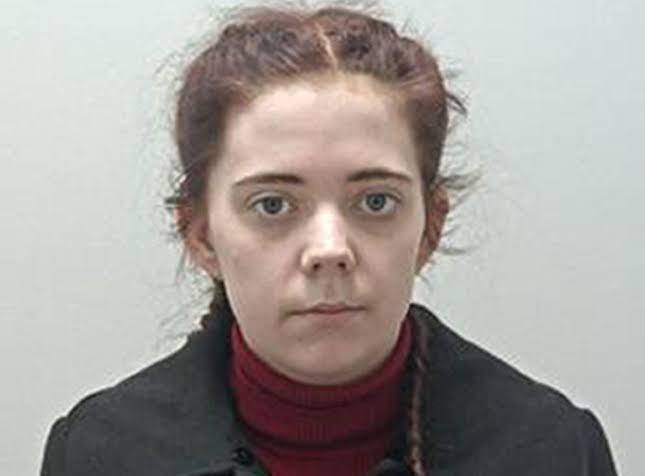 21-years-old Caitlin Jones of Willowbank Avenue was convicted to five years and eight months in jail at Preston Crown Court for the murder of eight-month-old Francesca Haworth.

Police were phoned by the Ambulance Service around 7.30 am on November 7, 2018. The service was following reports that a baby had been discovered unresponsive at a home on Frederick Street. 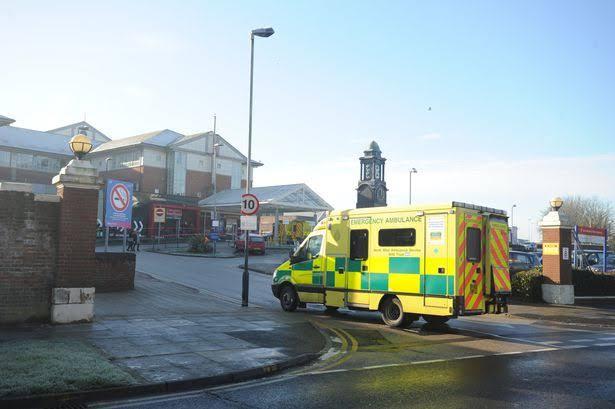 Emergency services followed with Francesca brought them to Blackpool Victoria Hospital where she later died.

A Home Office post-mortem explained the death cause as suffocation.

Detectives started an inquiry of Francesca’s death and they collected several things including Jones’ phone and iPad. 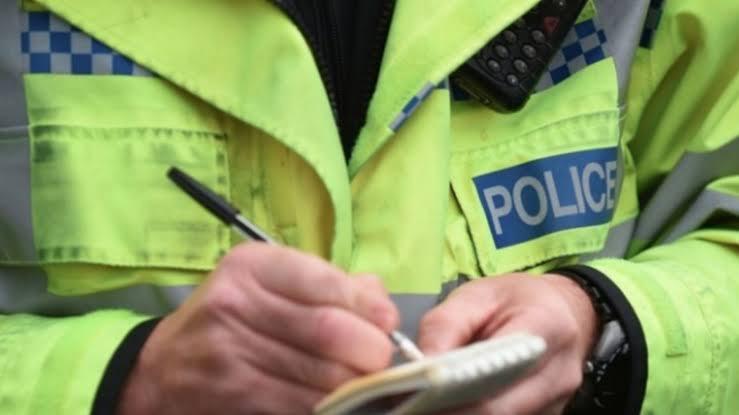 Professional examination of these devices verified that many searches had been conducted associated with suffocating infants and whether you could be charged if your baby was discovered suffocated.

At the hospital, Jones had asked if she was going to be called a murderer for Francesca’s death and gave irresponsible information to the authority about how she had discovered her daughter in her cot.

Jones was imprisoned and later charged with killing in July 2020.

However, following a meeting with the Crown Prosecution Service, a guilty plea to manslaughter was approved.

Jones was convicted of five years and eight months in jail.

“A baby is reliant on the supervision and confidence of her mother to be raised in security, without risk. Caitlin Jones was Francesca’s beginning of life and should have been her source of love. Sadly, she showed horrible behavior for her daughter that day.

“She has never provided any justification as to what she did to Francesca or clearly why. Whatever her activities that morning she has confessed she planned to cause harm to her daughter which is unexplainable.

“What we do understand is that in the hours before Francesca’s death, Jones made many internet searches referring to suffocation of babies and whether or not she could be charged for such a crime. Just after 7 am that morning she made endeavors to carefully delete those searches from her mobile before calling the emergency services at 7.28 am where she declared to have only just discovered Francesca unresponsive with a sheet wrapped around her face.

“She gave inconsistent information about how she had found Francesca and what situation she was in.

“Her appearance at hospital, inquiring if she would be held responsible, so quickly after her daughter’s death, was both concerning and unnerving.

“My feelings remain with Francesca’s father and her family who have conducted themselves with great confidence at what has been a very sad, hard, and discomforting time.

“I must say thanks to observers, authorities, and the many others who worked on this tough and disturbing investigation, helping to seek justice for Francesca.”

Senior District Crown Prosecutor Isla Chilton from CPS North West told: “This was an awful death of a young babe at the hands of her mother. It was a planned and prearranged act by Caitlin Jones to suffocate her, and although she raised the warning and phoned an ambulance by then it was too late.

“The forensic and pathology information verified that Francesca’s death was not an accident. We were also prepared to use the evidence that Caitlin Jones had been searching the internet for information about babies dying from suffocation as evidence that she had believed about and schemed what she was going to do. Not only did the defendant try to deflect the charge from herself, she then put suspicion on to her spouse for a great period by blaming him for the internet searches. 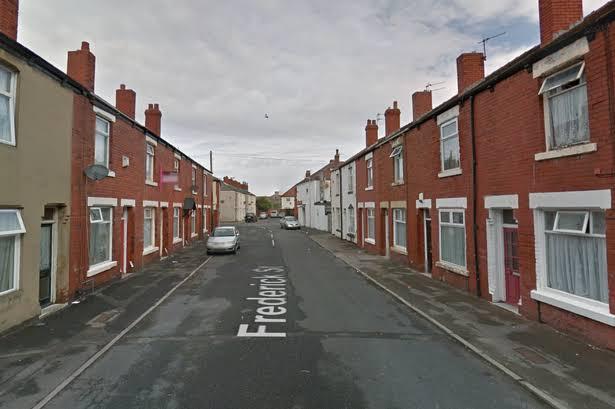 “Our feelings are with Francesca’s family and everyone affected by this distressing case.”