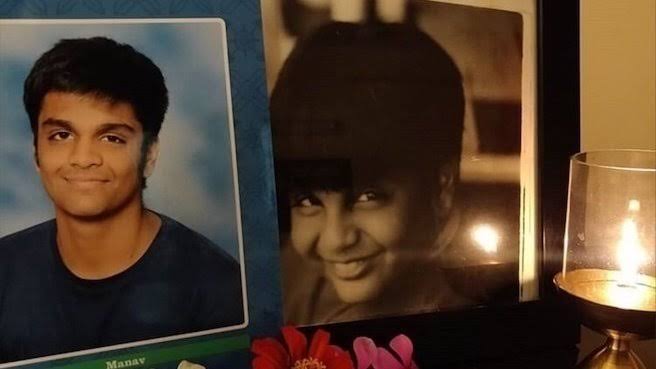 This is a heartbreaking story of a boy who committed suicide. 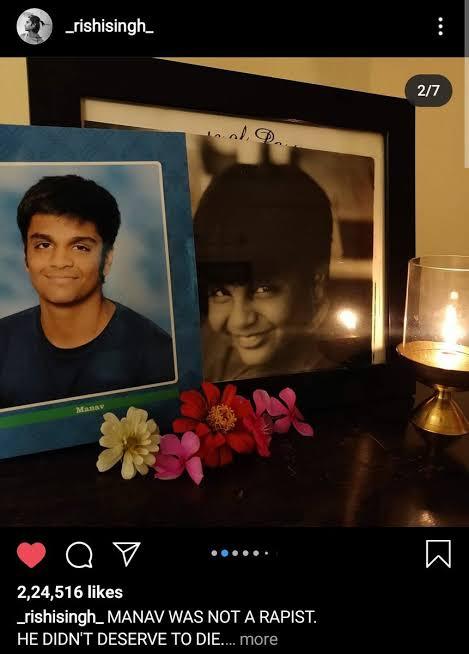 A 17-years-old boy jumped off from the 11th floor of his residence apartment building and died when a girl declared that he sexually attacked her two and a half years ago.

Yes, I’m writing about Manav who is not on this earth anymore. 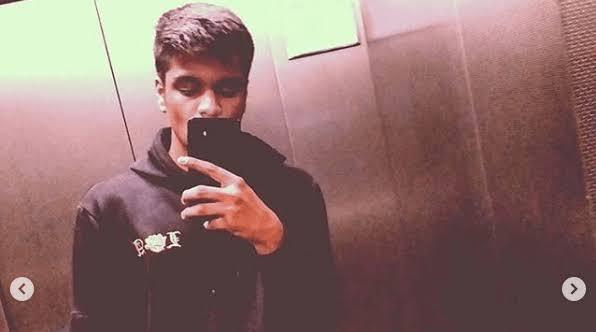 This all began with the “Bois Locker Room”, an Instagram chat room where teenage boys were sharing girls’ explicit pictures and debating how to gang-rape them. But it was later discovered that that group was established by a girl who was attempting to check the boys.

This was the moment when Bhavleen Kaur blames Manav for publishing about it on Instagram. At the top of her post, she composed that “there is no evidence“ but still just after her post people began insulting Manav, naming him a rapist, and even he was getting warning calls. 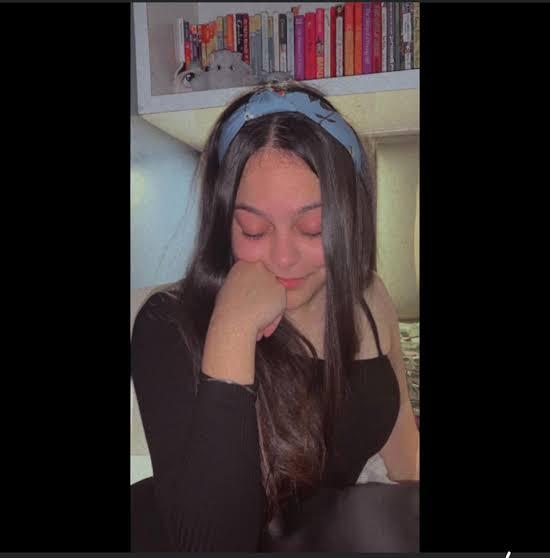 After the statements went viral, he attempted to clarify to the girls and their friends that he was honest, however, his appeals fell on deaf ears.

In the first 10 days, the authority took no action. When the authority reached that girl’s house for inquiry, they were said that the girl had taken off to Punjab. This was on 6 -7th May when there was a lockdown in India.

His father also messaged to so several social media companies, to Mark Zuckerburg too. He just got a reply from US Embassy but is of no benefit. They told him it's an American-based site.

Manav was a teenage boy, who respected his family and was honest. He was also doing a very small business to receive money. He was buying clocks wholesale and was selling to his friends without keeping the profit amount he is making of. And he cared for his dog -momo, so much.

Before jumping off the top, he texted both of his parents – “I love you papa”, “I love you mom”.

When his parents saw his corpse, his head smashed, heavily bleeding, and parts of brains spluttered out, they believed their life is over now.

It has ended a life – Manav’s. If we keep quiet, it will take more honest lives. It MUST stop.

One of them is honest and one is sinful for sure, and only both of them realize, who?

In any case, someone is the criminal and one is the victim, and no one likes to be one of them.