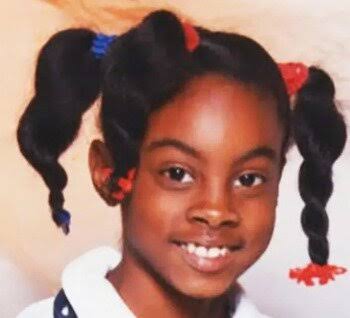 One case that has confused detectives and let's be honest, every North Carolinian since then, is the disappearance of 9-year-old Asha Degree. 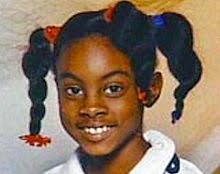 Asha was last seen in the family residence at about 2:30 am on February 14, 2000, by her dad before he went to sleep. By 6:30 am when Asha's mama came into her and her brother's room to get them ready for school, Asha was nowhere. She disappeared without any trace.

Truck drivers later told the police that they saw her walking south along Highway 18 north of Shelby, NC between 3:30 and 4:15 am. This was about 1 mile away from the Degree home. Asha also may have been noticed getting into a dark green, early 1970's model car on the morning she vanished. The vehicle which had rust around the wheel hollows is believed to have been either a Lincoln Mark IV or a Ford Thunderbird. 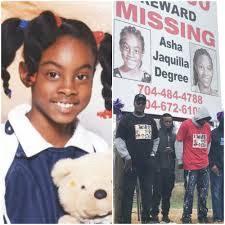 Detectives think that Asha left the house of her own choice. Some suspect Asha may have run away either because she lost a basketball match and was depress or based on a book she was reading, "The Whipping Boy" by Sid Fleischman. Asha's parents claim that though she was depressed by the loss but calmed down within a few hours.

Asha's book bag and Tweety Bird pouch were missing from her room after she disappeared as well as a pair of blue jeans with a red stripe, black sneakers, a long-sleeved white shirt with purple lettering, a red vest with black trim, black overalls with Tweety Bird on them, and a long-sleeved black and white shirt. All the doors in the Degree residence were discovered locked; Asha hid her house key in the book bag. 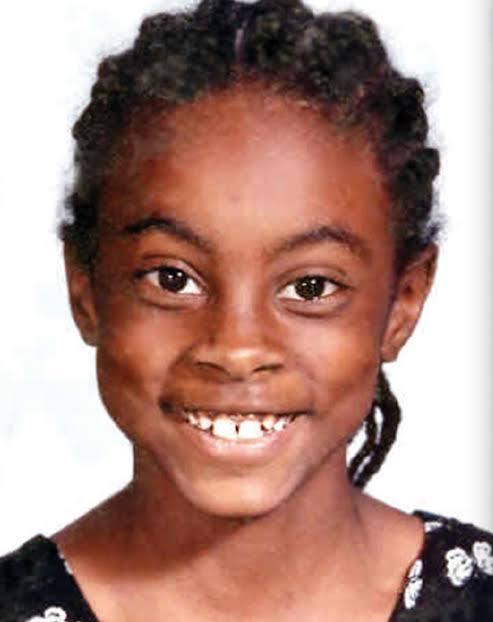 Asha's pencil, marker, and Mickey Mouse hair bow were found on the floor in the doorway of a tool shed at Turner's Upholstery on Highway 18, three days after she disappeared. Her other belongings were discovered near the stretch of road where Asha was seen wandering. A contractor discovered Asha's book bag, which had her name and telephone number written on it, buried off Highway 18 in August 2001, 18 months after she vanished. The bag had been double-wrapped in black plastic trash bags and was discovered more than 26 miles from her family's residence and in a different way from where she was noticed walking.

As of today, no forensic proof from Asha's belongings has been disclosed. Still, detectives have declared that they consider Asha's disappearance to be a criminal matter and that foul play was believed after the nature of the book bag find. 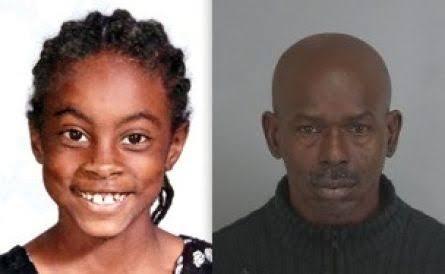 If you have any information regarding this case please call the Cleveland County Sheriff's Office at 704-484-4822.