Died In A Locked Car 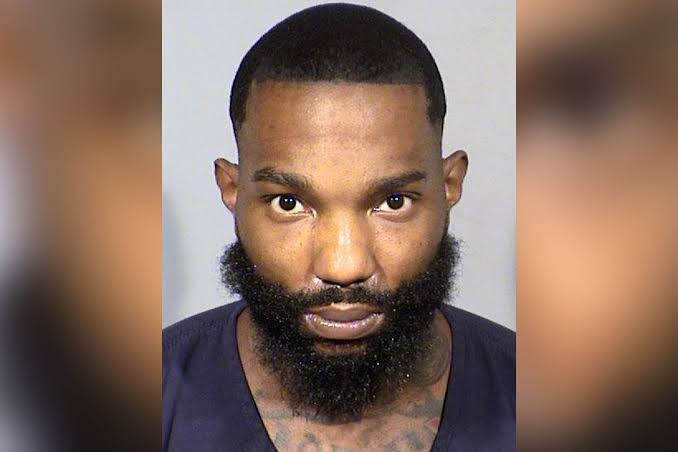 27-year-old Sydney Deal drove his 1-year-old daughter in his car, came out at his destination, and left her inside the car, he might have also forgotten his keys inside the car 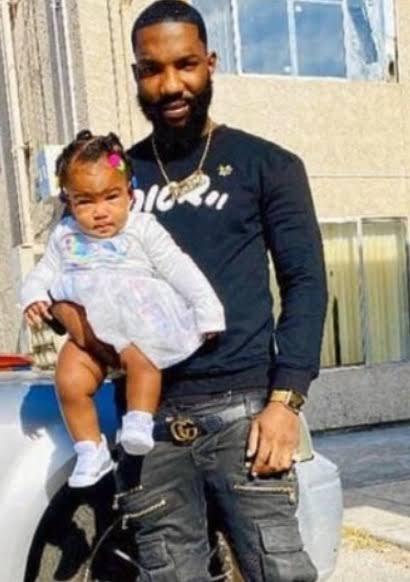 After 2,3 minutes, he was told that a baby was stuck inside his car and could be in a problem. He quickly ran to where he stopped his car and saw a large crowd, fortunately for him, he got there with minutes to spare, there was more than enough time to smash the window and get the baby out. 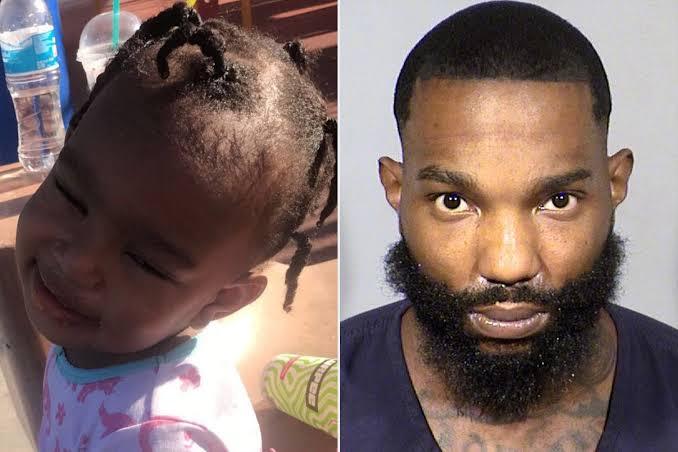 But here's the issue; Sydney didn't like anyone breaking the window of his new car because he couldn't have the money to replace it. He also told that the air-conditioning was on so there was not much to concern about (which was a lie).

His insurance company even asked to support but he rejected because of the cost. A policeman asked to call a locksmith but he also refused and decided to try the phone to call his brother instead.

After about an hour, Sydney agreed to break the window but it was too late, little Sayah was dead.

He was arrested for child abuse and neglect resulting in severe physical harm.

I guess his daughter wasn't as valuable to him as his new car. Wow!