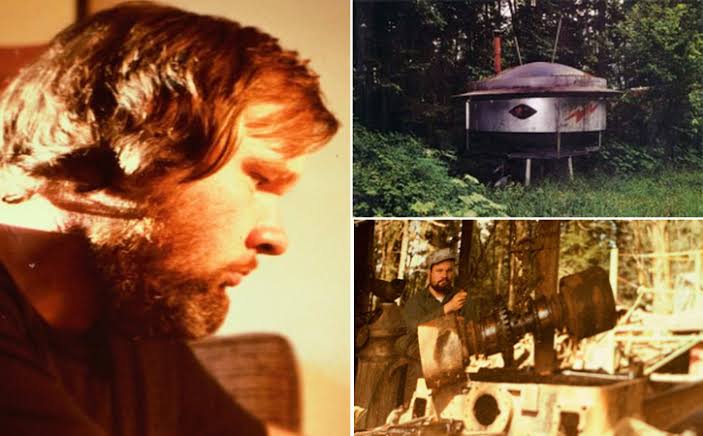 On the rainy night of November 29, 1980, Granger Taylor left a note for his parents to find. It said that he had gone to board an alien spaceship after recurring dreams had told him he was going to embark on a 42-month, interstellar journey. 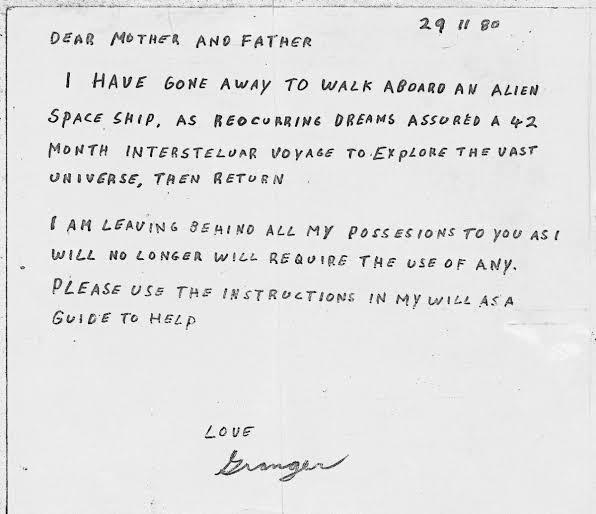 The note Taylor left the night he disappeared.

That night, Taylor disappeared. Both his family and the police spent months searching for him, but no one could uncover any leads on where Taylor could be. 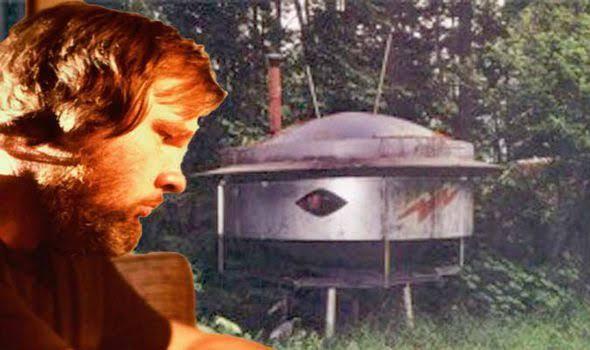 In March 1986, local forestry workers found a blown-out vehicle somewhere near B.C.’s Mount Prevost, not far from the Taylor family home. Taylor was familiar with dynamite and some had gone missing from his parents’ property the night he vanished.

The police were called, and they were able to confirm that the vehicle identification number on the wreckage matched that of Taylor’s Datsun pickup. Bone fragments and a piece of Taylor’s shirt were also found at the scene.

When my story about Taylor came out in the summer of 2016, I still wasn’t sure what had occurred. 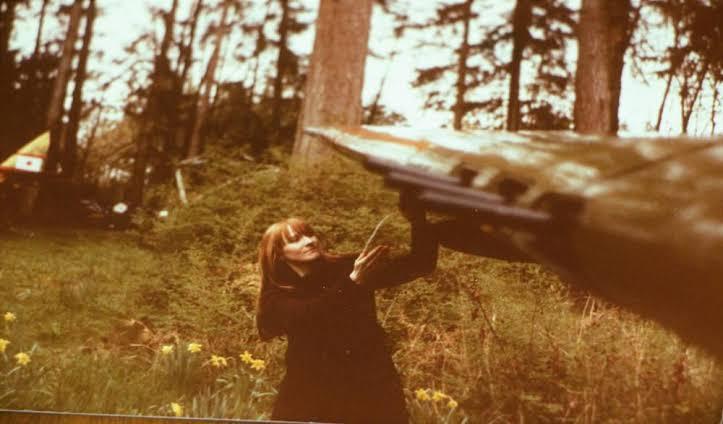 Was he kidnaped by aliens and taken to space? Did illusions cause Taylor to blow himself up that night? Was it all a detailed hoax that Taylor created so he could vanish and start a new life? Was he enrolled by a secret spy agency? Or, did he die by suicide, masking his intentions with a suspicious note to ease the burden on his family?

I have my theories.

I do want to preface them, however, by reiterating that I never met Taylor. Any ideas I have about his mindset and motivations are based solely on my study, and interviews with his family and friends.

Taylor was a loner searching for purpose

I think that Taylor attempted to fit into his small Vancouver Island community. He was shy and eccentric, which isn’t an ideal mixture when living in a rural, working-class town.

I imagine Taylor spent so much time working on machines because it was his only true way of expressing himself; his creations made him feel like there was a purpose to live. (Maybe that’s why some of us are so attracted to Taylor’s story: he’s the epitome of an outsider just trying to find his place. And aren’t we all striving to find purpose in what we do?)

I think, at some point, he got tired of being different and searching for meaning — on Earth, at least. At the time of Taylor’s disappearance, pop culture was alive with the idea that something was out there in space, and Taylor became preoccupied with interstellar travel. 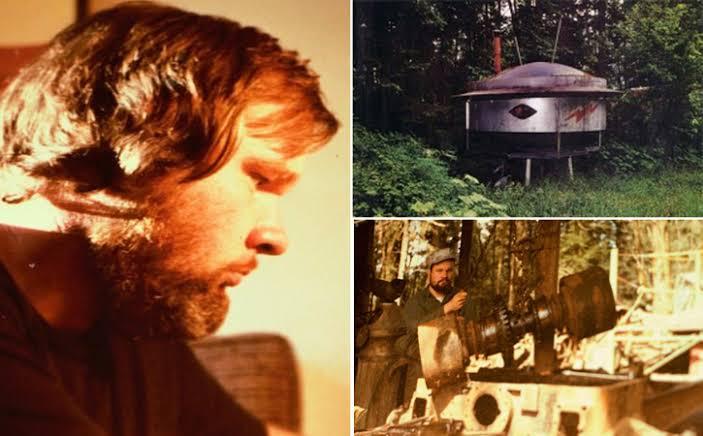 Soon, he was building a spaceship and imagining starting life anew somewhere else.

Taylor thought he was ‘chosen’

It’s unclear what fuelled Taylor’s belief that he could communicate with aliens. There’s some proof to suggest Taylor used psychedelic drugs (and it’s well documented that he smoked quite a bit of cannabis). He also may have been prone to depression and bouts of mania, which could have played a role in some way.

Whatever the reasons, I think Taylor was convinced extraterrestrials had selected him to fulfill a greater universal purpose — something that far exceeded anything he could achieve on our planet.