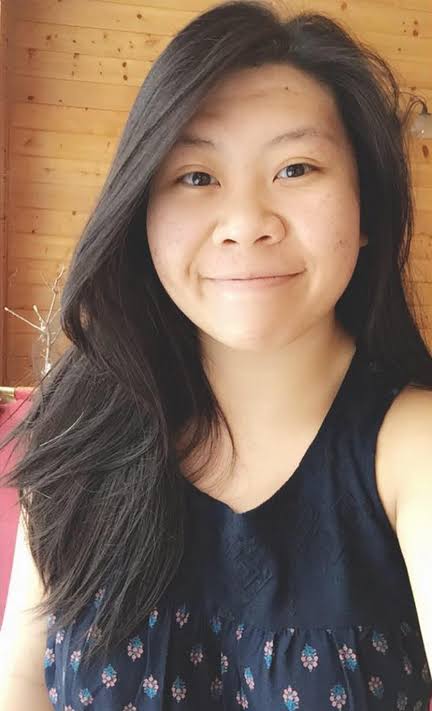 Background on the case:

On December 1, 2017, 17-year-old Maggie Long was last noticed heading home from her Bailey, Colo. high school to pick up supplies for a school function later in the evening. She never returned and was reported missing. 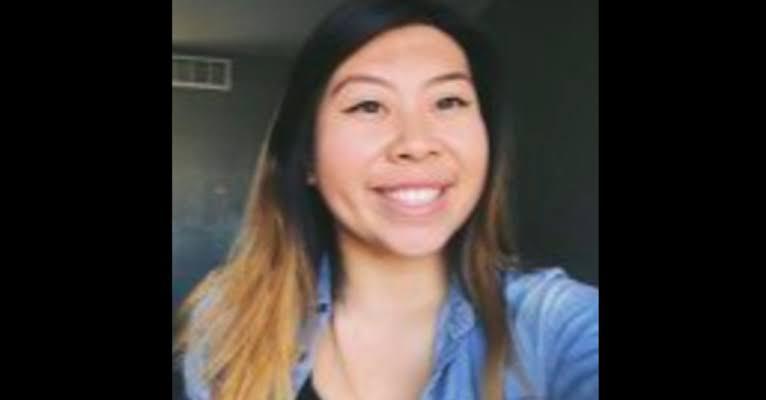 At around 7 pm, a tenant in the family's attic apartment called 911 to report inhabitants downstairs were loudly arguing and smashing and burning objects; "the people who own the home are violent," he told dispatchers, and was denied to leave the apartment. Park County Sheriff's deputies and local firefighting units were dispatched and come to find the house in flames.

About an hour later, the tenant left the house, and the fire was extinguished. Scanner traffic shows that deputies learned that various firearms were missing from the house, and firefighters found numerous signs of arson.

The next morning, the coroner was dispatched to the home, suggesting a body was found on the scene. The same day, however, the PCSO posted on Facebook, "On-scene inquiry is wrapped up. Cause and origin of the fire is inconclusive … still no sign of her, nobody at the fire scene." The post was later deleted. 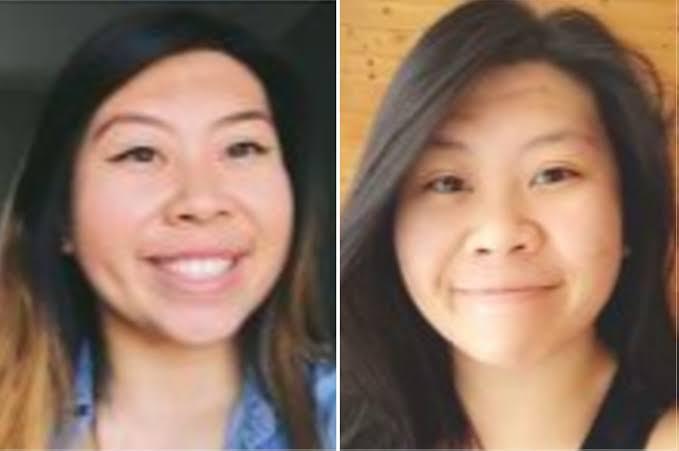 The following Monday, a Colorado court issued a gag order to all involved agencies, notifying them not to release any information to the public. After the order was lifted later in the week, it was announced that Maggie Long was found deceased at the fire. A BOLO was broadcast to Denver Police, which later leaked to Denver-area media outlets:

The BOLO is going to be for a late model 90s to 2000, light-colored minivan, possibly driven by a white male in his 20s. The homicide occurred during an arson and the suspect driver may have some flash burns, as well as gasoline, took from the house, a large case, AK47, 2000 rounds of ammo of 7.62, and a 9mm Beretta. Please advise the subject is considered armed and very dangerous.

After this was leaked, PCSO walked back saying it was never intended for public release, and the public is in no danger at the time. 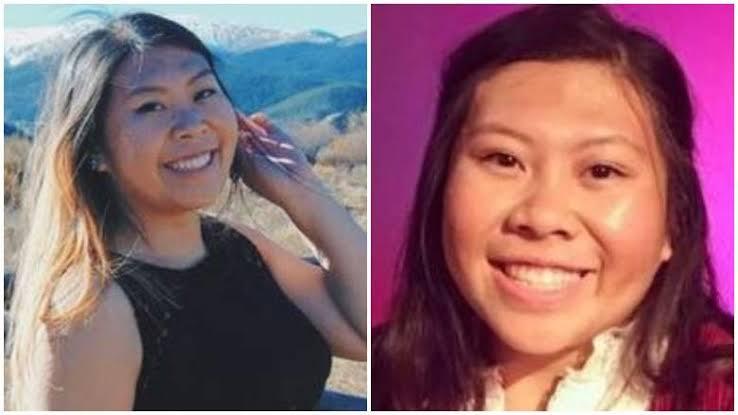 By 2018, over a year later, law enforcement began publicizing sketches of three possible suspects, associated vehicles, and a list of stolen items: the aforementioned firearms and ammunition, and most peculiarly, a safe and several jade figurines. PCSO also announced that Maggie not only perished in the fire but was purposefully burned alive.

There has been speculation that it was a home invasion gone wrong, or that Maggie's parents, local restaurateurs, may have had money issues and were dealing with organized crime. The latter theory was dismissed.

Again, a link to the original post and discussion on this sub is here.

Little information has come out since the 2018 release of suspect composite sketches, and a $75,000 reward for information on the case still stands.

The FBI is now involved in the inquiry and has categorized the case as a hate crime. In a release, the agency only stated "The FBI is investigating the murder of Maggie Long as a potential Hate Crime matter," before defining what constitutes a hate crime. When pressed by local news outlets, the FBI declined to provide specifics beyond that, such as what reason she was targeted, or why they now believe she was the victim of a bias crime.

The PCSO, the original responding agency, is similarly short on details: "[Deputy Tom] McGraw told he was not aware of specific proof leading to the change in the investigation into who murdered Maggie Long," adding that the reclassification will bring extra resources to the case.

The response from Maggie's family seems to be a mix of shock and resignation about the news, but have no information themselves, either. They told the Colorado Sun they never experienced discrimination towards them in their community.

Maggie Long's sisters, Connie, and Lynna Long were surprised at first to hear detectives discuss the potential of a hate crime. "We just haven’t experienced that type of violence firsthand, but knowing what occurred to Maggie and just the nature of the violence, it is something that should be taken into consideration," said Connie Long. "Her race, her gender, you know, all of those are contributing factors for why these perpetrators thought it was okay to do that to her.” 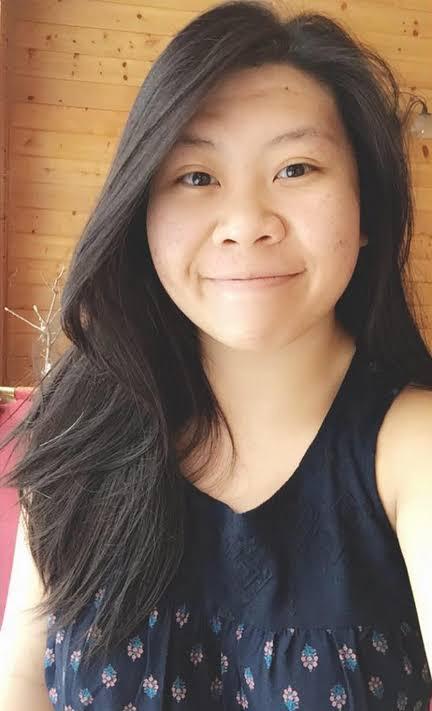 From the New York Times:

Connie Long said that she had not considered at the time that Maggie’s murdering could have been racially motivated, but said that her family had been keenly aware that few people in their small town looked like them.

"I did not go there in my mind,” she said. “I did not think this was a hate crime or overt racism. We did consider our culture.”