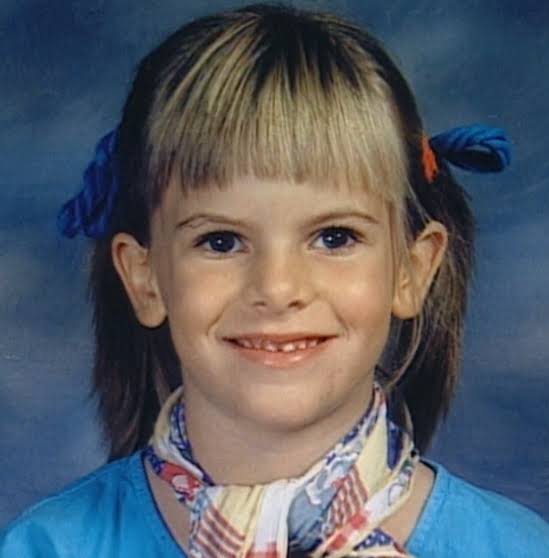 Katherine Korzilius, a six-year-old girl, and her mother, Nancy Korzilius, of Austin, Texas, drove home on August 7, 1996, after buying a present for their father. Nancy stopped the car before entering their neighborhood's cul de sac; knowing that Katherine was a responsible and sensible girl, Nancy allowed her to get out of the car to obtain their mail from the mailboxes and then take the short way home on foot. Meanwhile, Nancy took a long way home in her car. 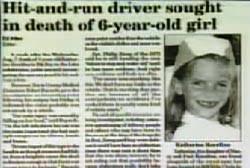 Katherine did not return home. Frantic, Nancy, and Katherine's brother went out looking for her along the short way home but did not find her. Rathert, Katherine's unconscious body was found along the long way home, well out of the way of the mailboxes where Katherine was headed. Katherine could not be revived at the hospital and was spoken dead.

Nancy is considered a suspect to some. As the theory goes, Katherine clung to her mother's car while her mother drove home along the long way before finally falling off, unbeknownst to her mother. This is supported by the medical examiner's conclusion, which found that shoulder wounds were consistent with being thrown off a car. However, a private detective argued this was unthinkable for many reasons. 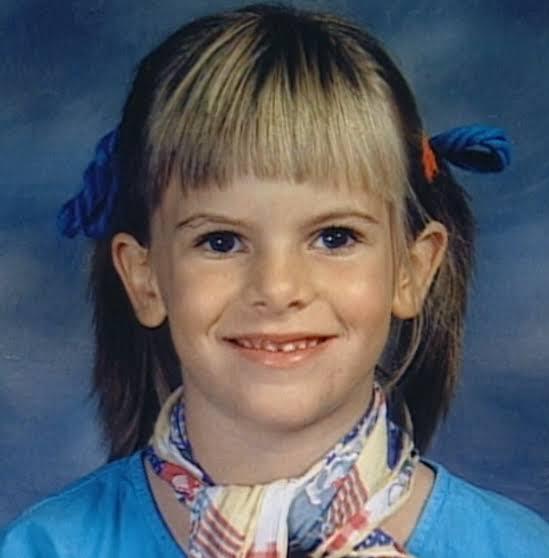 Firstly, Austin's August weather provided the exterior car very hot, making it highly unlikely Katherine could hold on to the car. Secondly, Katherine's dominant hand's thumb was broken at the time. Thirdly, the car model had very few places where Katherine could stably hold on. 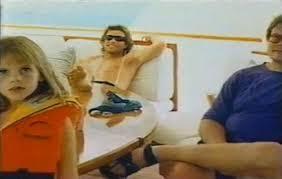 The other main theory is abduction. K-9 units tracked her scent from the mailboxes to a vacant lot before losing the scent. Nancy thinks an unknown kidnapper in his car picked up Katherine in the vacant lot, drove past the Korzilius house, then threw her out where Nancy found her. In an interview with Unsolved Mysteries producers, Nancy noted how neatly Katherine was lying on the ground as if someone liked to find her. Why the abductor would throw Katherine out shortly after picking her up is unexplained.

Katherine Korzilius's tragic death is remembrances in the song "August 7, 4:15," written by her father