The Teen With GoPro 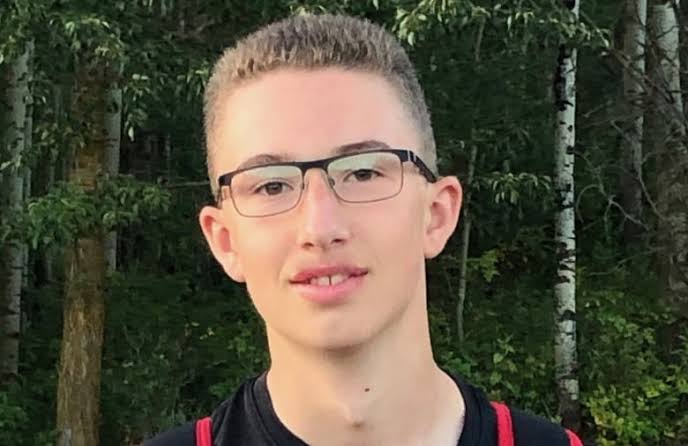 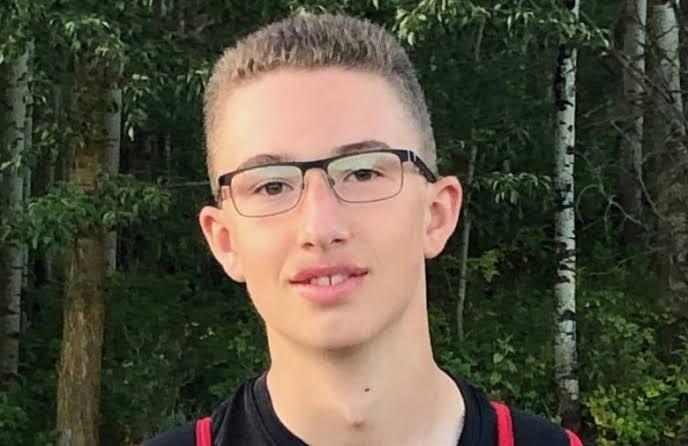 Werenka became their guide and dove underwater with his GoPro camera

it was the body of a woman who was vanished 27 years ago.

Authorities suspect no foul play in her death and think she may have swerved on the road to avoid hitting an animal and plunged into the lake. 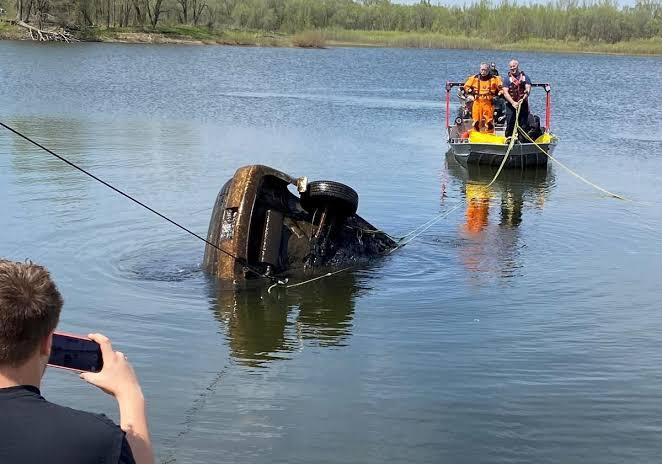 Max Werenka, 13, was out on Griffin Lake in Revelstoke, British Columbia in late August when he spotted what appeared to be an overturned car about 15 feet deep in the murky waters.

He alerted the Royal Canadian Mounted Police and when a dive team arrived a few days later on August 21 he became their guide and dove into the water with his GoPro camera and confirmed it was a submerged car.

Three days later the RCMP returned with their dive team and they were shocked to find the body of the missing woman 69-year-old Janet Farris of Vancouver Island inside the vehicle. 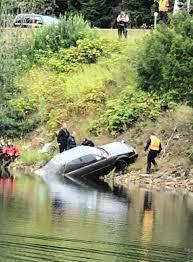 'I always like to question things,' Werenka said to CTV News.

Little did he know he would crack a decades-old missing person case.

'We took them out in our boat, showed them the region where it was,' Werenka said on guiding the RMCP officials to the location of the submerged car.

'When we initially heard someone was in that vehicle, my heart just sank,' Max's mother Nancy Werenka said. 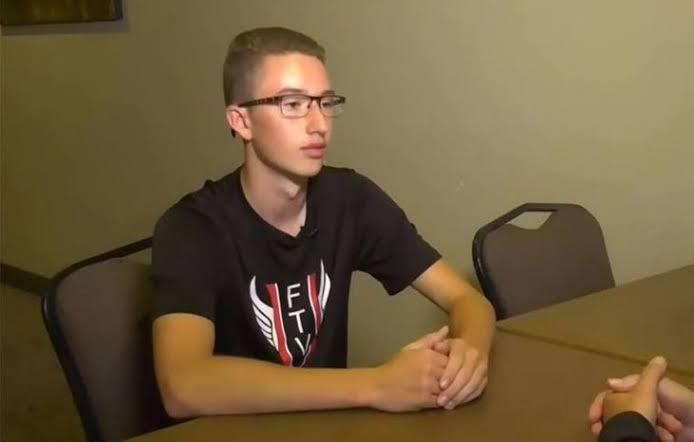 'They were able to dive down, obtain a license plate,' Cpl. Thomas Blakney said. 'It came back to a missing person case back in 1992.'

Farris went missing while driving solo to a wedding in Alberta.

Police think she may have plunged into the lake after swerving to avoid an animal or after losing control of the Honda for some other reason. No foul play is suspected in her death

Mounties then raised the 1980s black Honda back up to land. The submerged car was found just 10 feet off the side of the TransCanada highway.

'The RCMP will maybe be looking at this guy down the road for potential employment,' Cpl. Blakney said.

Now Farris' family finally has a sense of closure after years of mourning her strange death.

'I think the worst thing was not knowing,' her son George Farris, 62, said to CTV News.

We kind of assumed that maybe she had gone off the road or fallen asleep, or tried to avoid an accident or animal on the road,' he said.

'Given a sad situation, it's the best of all outcomes,' he said on finally discovering her body and car.

'It looked like there was never an appropriate way to grieve because she was missing,' granddaughter Erin Farris-Hartley said to Global News. 'I remember thinking about what her last moments would have been like if her car [did] go off the road.'

'This is a happy story, in the end, knowing her final resting place and [knowing] that it was an accident,' she added.

The family will be laying Janet Farris to rest in 2020