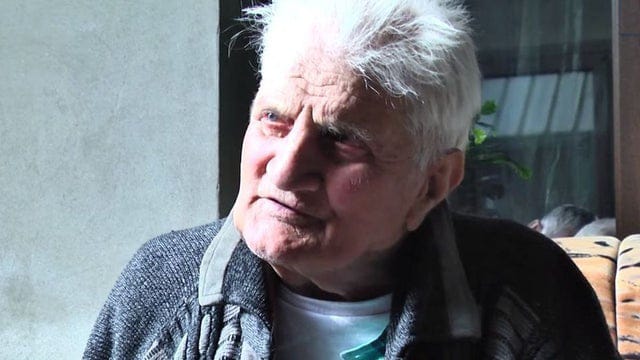 A 93-year-old man appeared at the home where he had always resided, to the shock of his relatives, who believed he had been dead for 30 years. 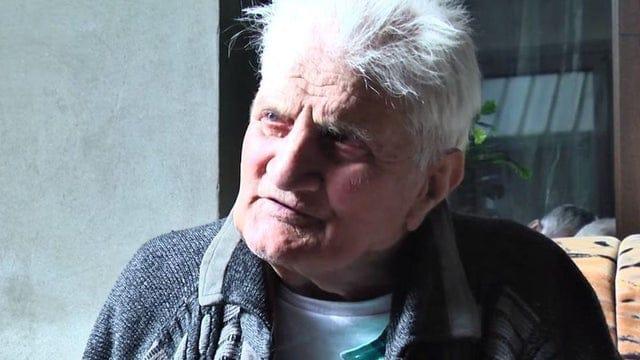 The strange story in the commune of Buhoci, Bacău, where at the end of last month, a 93-year-old man, who vanished 30 years ago, suddenly appeared. The surprise was huge for one of his sons and daughter-in-law who had been doing his regular church services for many years, believing that the man had passed on to the eternal ones.

Vasile Gorgos is now 93 years old. All his life he was a cattle dealer and used to leave home often. He went to work for days, but each time he returned home. He last left in 1991 and never returned. Nobody knew about him anymore. The children believed he was dead and for 15 years they kept doing memorial services for him, according to Etv Bacău.

He doesn't remember where he was.

That was until a Sunday evening in August when the old man was left in front of the home by a car. Neighbors say the man was confused, that he no longer realized exactly what the gate was. And for them it was something weird knowing that Vasile Gorgos was most likely dead, having been missing for 30 years.

Gorgos's daughter-in-law turned white when she saw him in front of the gate. She said to her husband that her father had returned home, believing at first that it was a bad joke. Surprisingly, the old man looked very well taken care of, but when asked where he was, he answered that he was at home.

Most likely, Vasile Gorgos suffers from a neurological disease because he does not remember where he was or who his children are. He still remembers people and events before his disappearance.

In the old man's pockets, he discovered a train ticket from that day, on the route Ploieşti - Bacău, but also the identity card with the address from Buhoci commune. It is very possible that someone took him and took him home by the address in the bulletin. But this is just an assumption. The old man's family is now asking for the help of the authorities to unravel this confusing story.

The news was translated from the Romanian language and no new update is available.