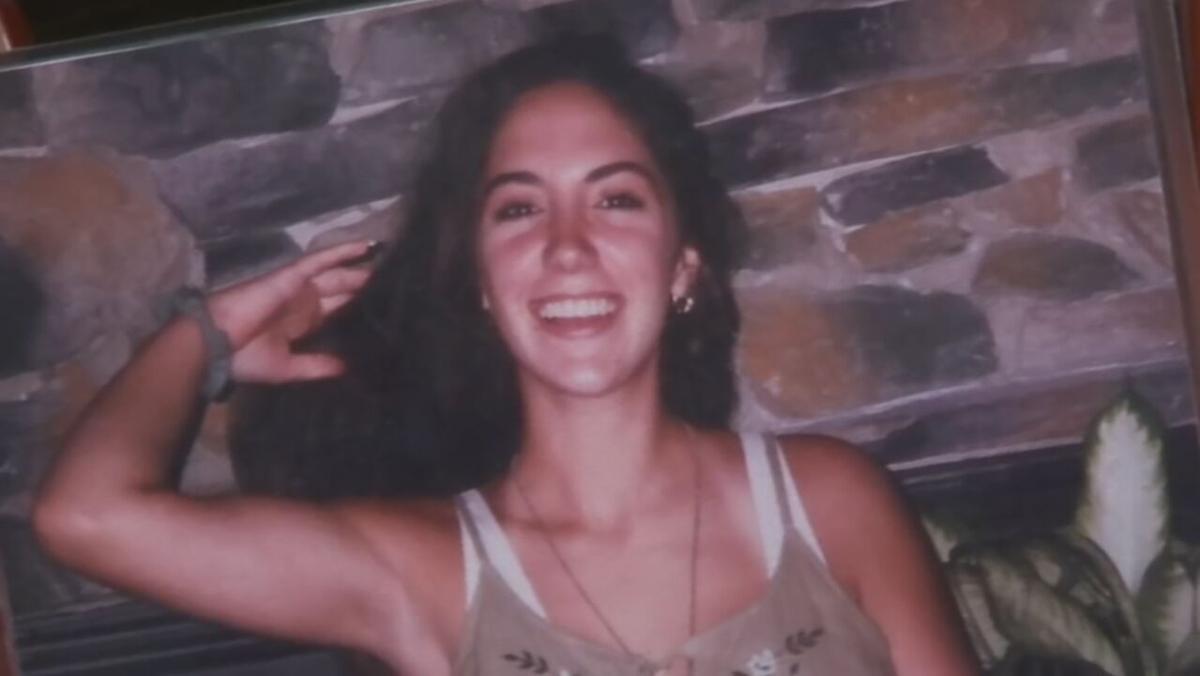 Around 7:45 am on Monday, November 9th, 1998, 16-year-old Ashley Turniak was waiting outside of Agawam High School in Agawam, MA. She told other students that she was staying for a girlfriend, whom she was planning on skipping school with. However, instead of leaving with a friend, Ashley climbed into a car with an anonymous person and left. 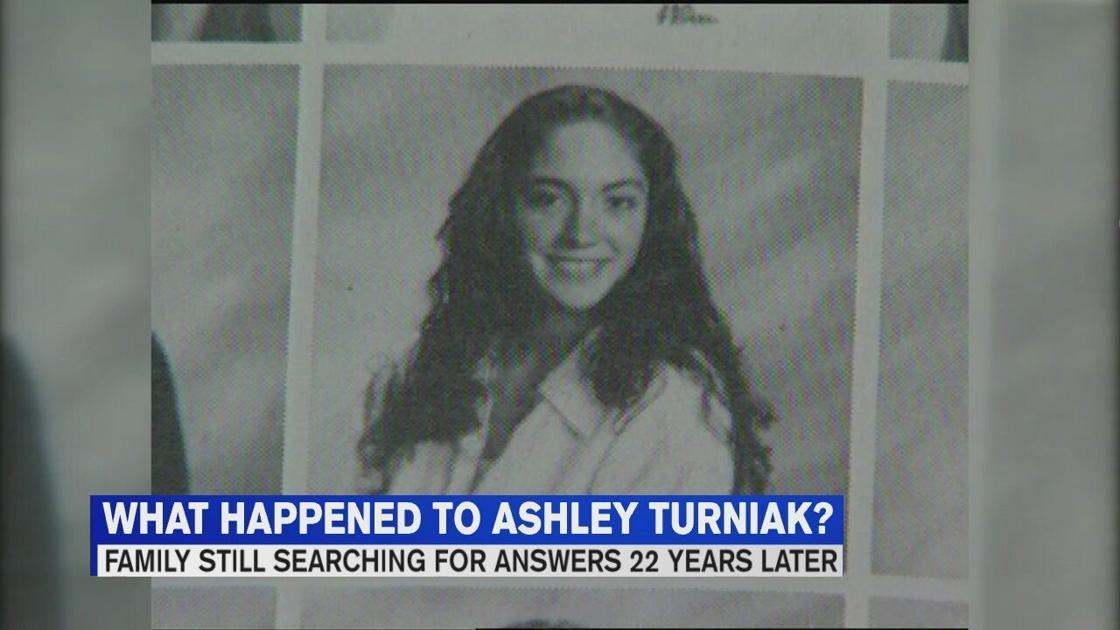 Less than 20 minutes later, on I-91 southbound in Longmeadow, MA (right before the CT/MA state line) witnesses saw Ashley trying to signal a state trooper that was parked on the highway. The trooper, who was facing a different direction, didn’t see. Moments later, Ashley flew out of the car, which was moving at 50-65 MPH, feet first onto the pavement. The car continued speeding away, into Connecticut. More than 20 years later, nobody knows if Ashley was pushed, or jumped out of the car. Although Ashley was alive when rescue services came, she tragically passed away at the scene. Her backpack was found dumped off the highway later that day. Strangely, Ashley was barefoot when she jumped/was pushed out of the car. 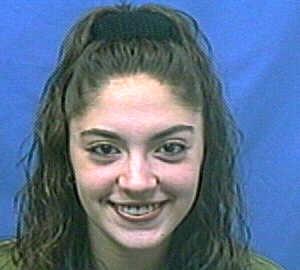 Even though I-91 was busy with commuters, and police figured that “at least four or five drivers had to take evasive action” (source) to avert hitting Ashley, no explanation of the car has ever been released, aside from it being “tan or blue.” The driver of the car remains a complete mystery. 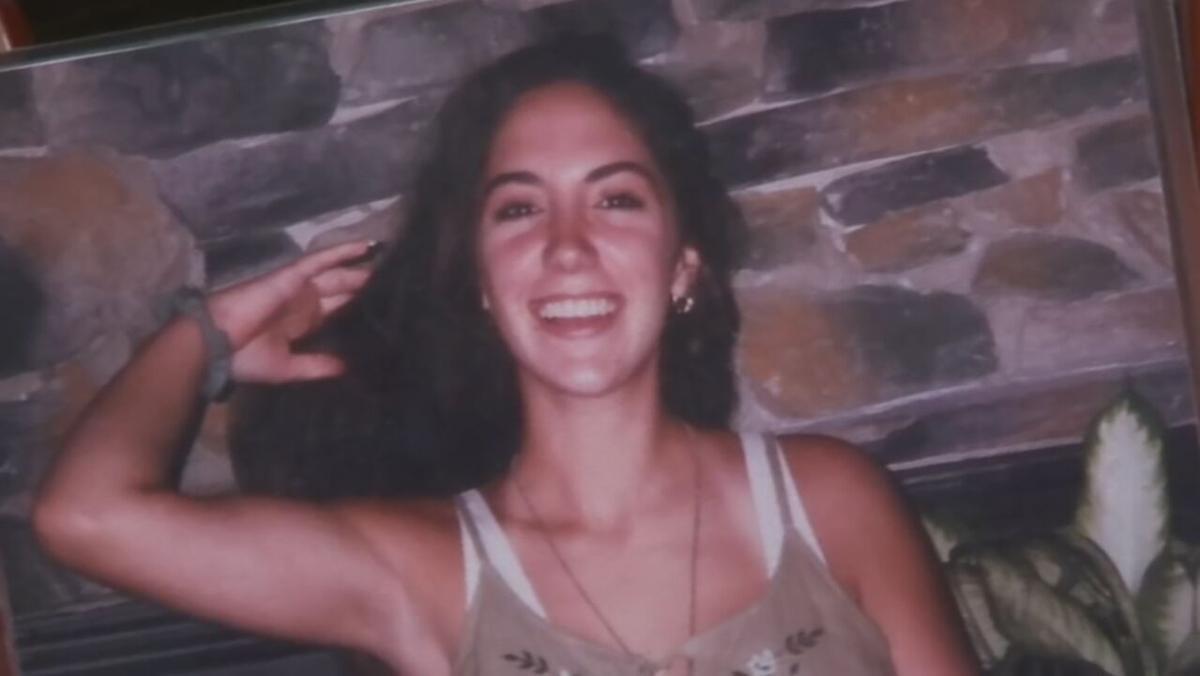 This occurred near my hometown when I was 12 years old. I remember this affected my Mom-a a girl fairly close in age to my sister and me being murdered so suddenly and horribly. It’s always floored me that so many people saw Ashley get into the car, but nobody could know what kind of car it was or who was driving it...I've never even seen evidence if it was a man or woman driving. As far as I know, there have never been any important developments in this case.