The Slayings of Channon Christian and Christopher Newson 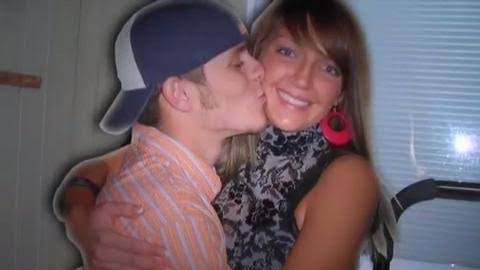 When Carjacking Turned into Rape, Torture, and Murder: The Slayings of Channon Christian and Christopher Newson 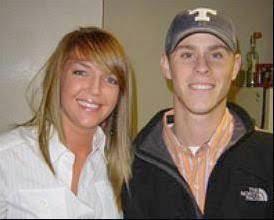 On January 6, 2007, 21-year-old Channon Christian and her boyfriend 23-year-old Christian Newson left their friends house to go grab food before seeing movies in Knoxville, Tennessee; while they were sitting inside of their 4-Runner SUV, five suspects reached their vehicle and abducted them at gunpoint before carrying them back to the home of one of the perpetrators. Inside, the young couple experienced hellacious acts of sexual abuse and physical torture.

Channon and Christian were both described as caring, respectful, and empathetic people. They were both successful students in high school, with Channon graduating high school just years before the attack. Christian was a baseball player for the Halls High School Red Devils and Channon was in her senior year of college, majoring in sociology. 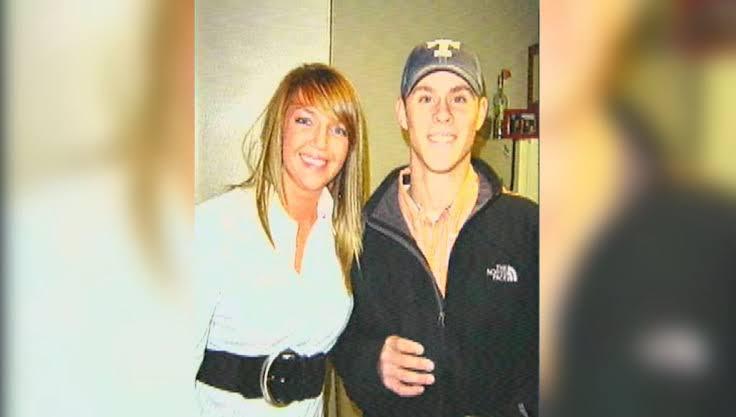 When the fingerprints of Lemaricus Davidson were found inside of their abandoned SUV, the police acquired a search warrant for his home and found Channon’s decomposing remains stuffed inside of a large trash can inside of the kitchen. Shortly after, the remains of Christian were found at local train tracks and Lemaricus and his four accomplices were arrested. The deadly group claimed that the initial plan was to just carjack the couple, and couldn’t seem to provide an answer as to why the couple was raped, tortured, and killed.

Knox County medical examiner Dr. Darinka Mileusnic-Polchan testified at the murder trials of the suspects and gave a clear image of the atrocities the perpetrators forced on Channon and Christian. She declared that Christian was repeatedly raped and sodomized, blindfolded, then led to nearby train tracks where he was shot in the back of the head, the neck, and the back before his body was set on fire. Once Christian was dead, Channon was kept alive for an entire day while she was gang-raped, sodomized with some type of blunt object, and had chemicals poured down her throat; to eliminate physical proof, Channon’s entire body and destroyed genital area was scrubbed with the same chemical poured down her throat. To murder her, she was hogtied with curtains and strips of bedding before a tight plastic bag was wrapped over her head and she was stuffed inside five more large trash bags; her postmortem indicated that she was alive when she was put inside of the trash can and suffocated to death.

George Thomas, Letalvis Cobbins, Lemaricus Davidson, Vanessa Coleman, and Eric Boyd were all tried in separate trials. The attorney for George Thomas filed a motion that his client could not be forensically tied to the crime scene and his case was dropped. On April 16, 2007, Eric Boyd was found guilty of being an accessory to the carjacking and convicted to a maximum of 18 years. Leavis Cobbins was sentenced to life without the chance of parole for the first-degree felony murder charge of Christian. 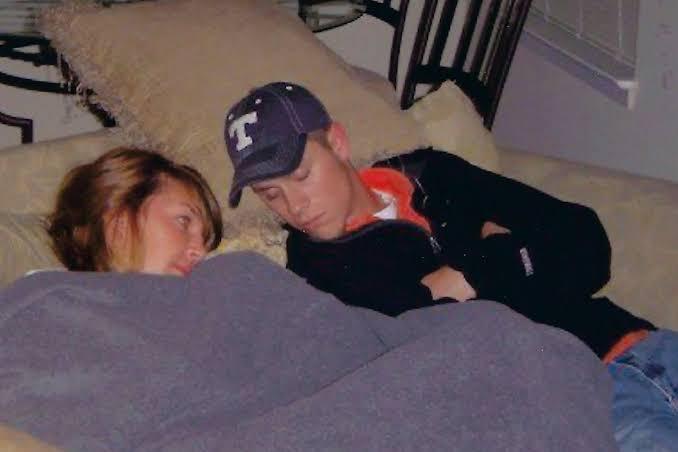 In June of 2010, Lemaricus Davidson was found guilty of all four counts of capital murder and two counts of premeditated killing and punished to four consecutive life sentences. Vanessa Coleman was granted immunity for the carjacking charges but found guilty of rape and murder and convicted to 53 years in prison.

After the presiding judge during their trials was disbarred for purchasing drugs and sex from convicts, all suspects were granted retrials. Vanessa Coleman was sentenced to 35 years minus time served and is eligible for parole in 2019.

For everything true crime and morbid mysteries, join me on my blog at Coldcaseblogger and True Crime and Coffee: Morbid Curiosities