Jeff Anderson and Lesley Allen married in 1985. Lesley already had three children at the time; Chris, Stephanie, and Greg. Stephanie and Greg had special needs. Jeff and Lesley went on to have three children together. Rachel, born in 1986. Cameron, born 1988, and Kyle, born 1990. They resided in Wisconsin. 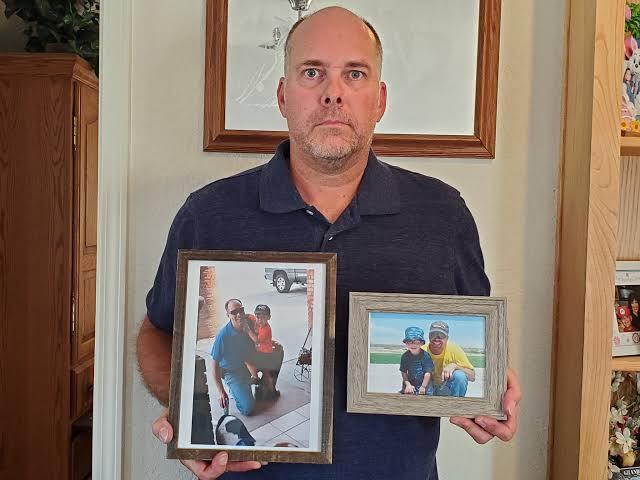 They divorced in 1997 and Jeff shifted to Indiana while Lesley got custody and took the kids to Mississippi. She also had custody of Stephanie and Greg, and Chris was an adult at the time and had moved out but he lived in the same city as Jeff.

Lesley and the five kids lived in Fulton, Mississippi along with a male friend of Lesley's in two mobile homes. She didn’t work at the time.

The children called Jeff every Saturday but building up to them going missing they called him less and less. Jeff was meant to take the kids to stay with him over the summer, but Lesley's friend told him that Lesley and the three siblings left with a truck driver at some point and he hadn’t seen them since. Lesley left Stephanie and Greg in his care.

The children were reported missing on 14th April 2000 when Lesley missed the court date about Jeff’s visitation. 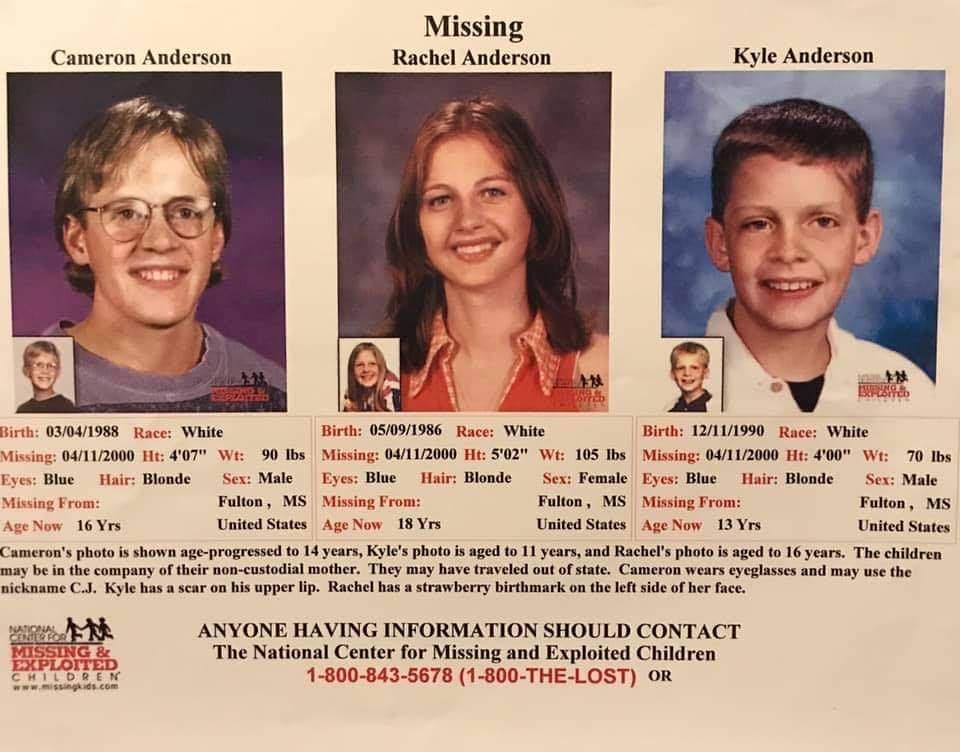 Chris and Jeff have hired private detectives, they found Lesley hadn’t used her bank account, hadn’t had any job, hadn’t been to a medical appointment or anything. Same with the children. There have been no sightings of them anywhere since they went missing and social security numbers have not been used.

Stephanie and Greg are still in the male friends' care and according to Chris, he denies letting him or his dad speak to them through a campaign of fear. He’s told Stephanie and Greg that they’re evil and dangerous etc. He’s taking their disability checks. I have no idea why he has custody of them, it seems weird. Also according to Chris, he hasn’t talked to Greg and Stephanie in a long time and they don’t pick up his calls. 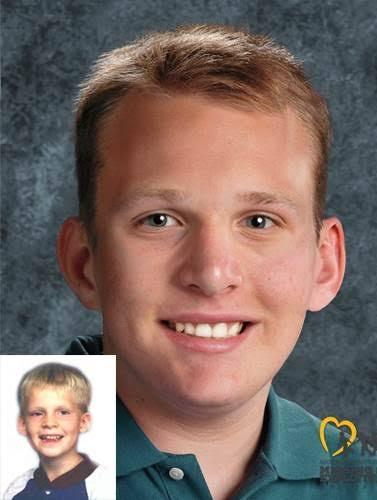 Furthermore, it’s been alleged no investigation was done because the police thought the kids were with their mother, who did have custody.

Even stranger, Lesley drove a brown station wagon which was left behind when she went missing, a couple of feet from her address abandoned in a clearing. It was found many years after the family went missing.

Chris has been doing the most regarding this case and runs a Facebook account where he posts about it. The children have not made contact with anybody in the family and it looks unlikely they’re still alive.

Update: Greg and Stephanie are certainly not dead and are doing fairly okay. People who live in the neighborhood say they see them around walking a dog together, they’re very friendly and they tell people they reside with their uncle, male friend says he’s their uncle and takes good care of them. Greg and Stephanie are in their 30s/40s, both very sweet people. The government have tested in many times and found him to be a fit guardian.