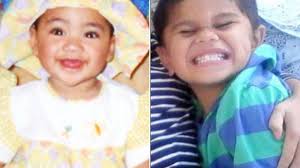 The Nia Glassie abuse case was a high-profile criminal inquiry and subsequent murder trial concerning the abuse and death of a 3-year-old girl in Rotorua, New Zealand. Nia Marie Glassie was a 3-year-old girl abused and eventually murdered by her mother's boyfriend and his brothers. Her death caused major outrage in New Zealand, resulting in various media reports and causing the Prime Minister, Helen Clark, to speak out about the case. Nia was subject to extensive physical abuse for weeks, maybe even months, before being admitted to the hospital and dying of brain injuries on 3 August 2007. The court concluded that in addition to having had chunks of wood dropped on her and wrestling moves copied from a computer game practiced on her, she had been kicked, beaten, slapped, jumped on, held over a burning fire, spit on, placed into a clothes dryer spinning at top heat for up to 30 minutes, folded into a sofa and sat on, shoved into piles of rubbish, dragged through a sandpit half-naked, flung against a wall, dropped from a height onto the floor, and rolled rapidly on an outdoor rotary clothesline until thrown off. 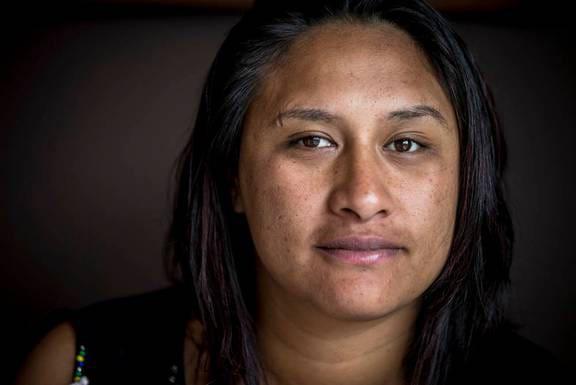 At the time her mother, 34-year-old Lisa Michelle Kuka, told the hospital her injuries were the result of her falling off her partner's (then 17-year-old Wiremu Te Aroha Te Whanau Curtis) shoulders. It later emerged that her central North Island family, which was celebrating the 21st birthday, waited 36 hours after the toddler lapsed into a coma on the floor before taking her to the hospital. Even then Lisa continued to go out clubbing while her daughter lay dying in the hospital.During the trial, a doctor said to the court that if the little girl had been taken to hospital as soon as she was unconscious, she would have likely survived. After a four-week-long trial ending in November 2008 Nia's mother, Lisa Michelle Kuka, 35, was found guilty of two counts of manslaughter: one for failing to obtain medical treatment for the toddler before her death in August last year, and one for failing to protect her.[5] Lisa's partner Wiremu Curtis, 19, and his brother Michael, 22, were found guilty of murder and face penalties of life in prison. Nia's cousin Michael Pearson, 20, and Michael Curtis's partner Oriwa Kemp, 18, were found not guilty on manslaughter charges but were sentenced to child cruelty. Presiding Judge Judith Potter openly wept as she delivered the sentences and after thanking equally affected shaken jurors for coping with the case went so far as to offer them counseling. 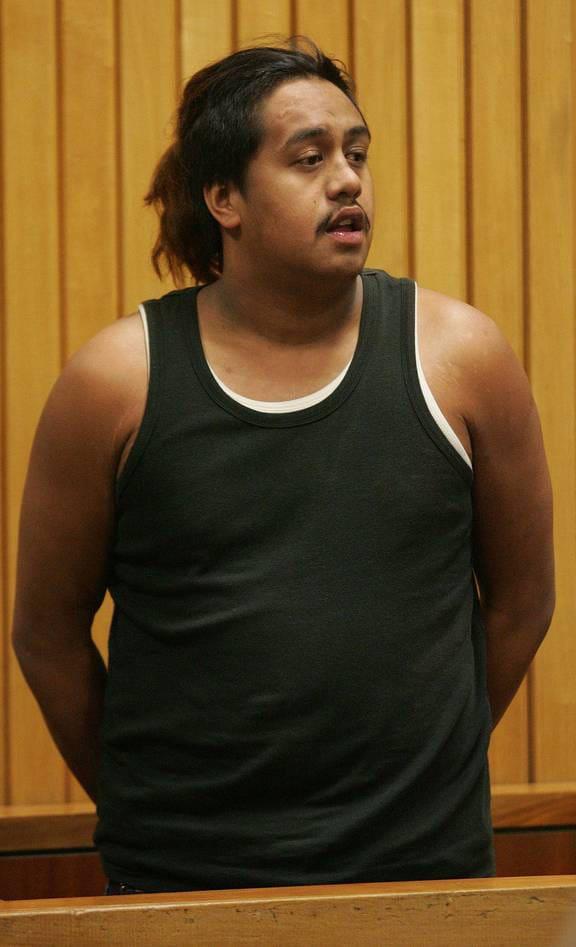 William Curtis, the father of the Curtis brothers, and the first cousin of Hollywood actor Cliff Curtis, also faces charges for the alleged abuse of Nia concerning an earlier alleged incident but as of November 2008, no trial date has been set for him. Nia's abuse became the subject of several campaigns against violence and cruelty to children in New Zealand. Prime Minister Helen Clark told she could not believe that a child could suffer like that without anybody knowing about it and encouraged New Zealanders to report child abuse. Many in the community blame the culture of "not wanting to nark" or inform the police of domestic violence matters as one of the prime contributors to Nia's death. For example, one of the prosecution witnesses Rawhiti Simona, a neighbor to the house where Nia suffered, told New Zealand television he regretted not calling the police when he saw the toddler being swung on the clothesline.

A unique picture of Nia wearing white and yellow in a blue Disney-themed car seat has been used to identify child-abuse relevant stories in the New Zealand media, with Nia becoming a poster child. 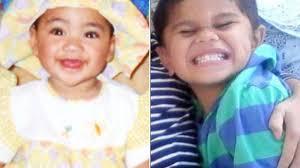 In late 2011 Nia's father's sister, Matakapua Glassie was shot and seriously wounded outside Tokoroa police station by her ex-partner, who was later found dead. In 2012 Michael Pearson was sentenced to 2 months in jail for many charges, including breaching bail. In 2014, Nia's mother Lisa was paroled but recalled on 22 August 2016. She is expected to be re-paroled in 2017. Orewa Kemp went on to have many children taken into care. 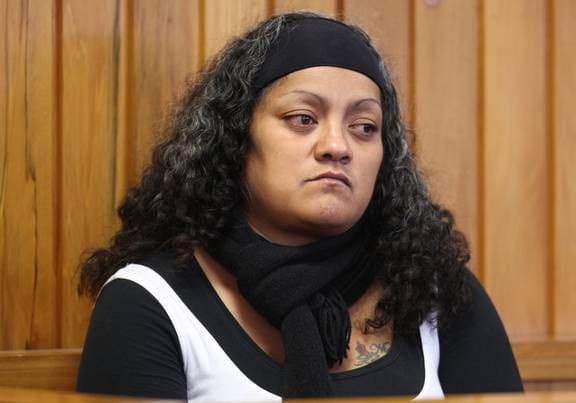 In 2009, the song Nia was released by New Zealand singer-songwriter, Maisey Rika from her album Tohu.