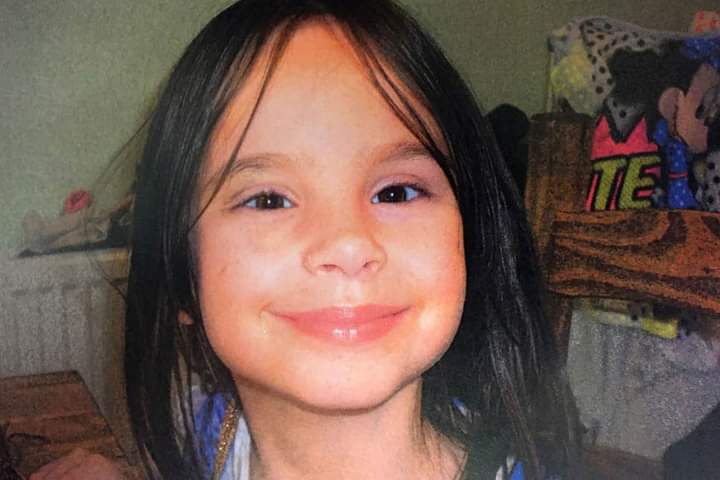 In 2013, six-year-old Ellie Butler of Sutton, England died from serious head injuries after allegedly being beaten by her father, Ben Butler, who is currently on trial at London’s Old Bailey courthouse. Butler has refused the charges that he beat his daughter in a fit of rage, though based on his previous history of violence, it doesn’t look good for the 36-year-old man.

He and his partner, Ellie’s mother Jennie Gray, had previously been charged before with child cruelty for not seeking treatment for an earlier injury to Ellie, and the girl’s school and doctors have reported suspicions of child abuse throughout Ellie’s short life. 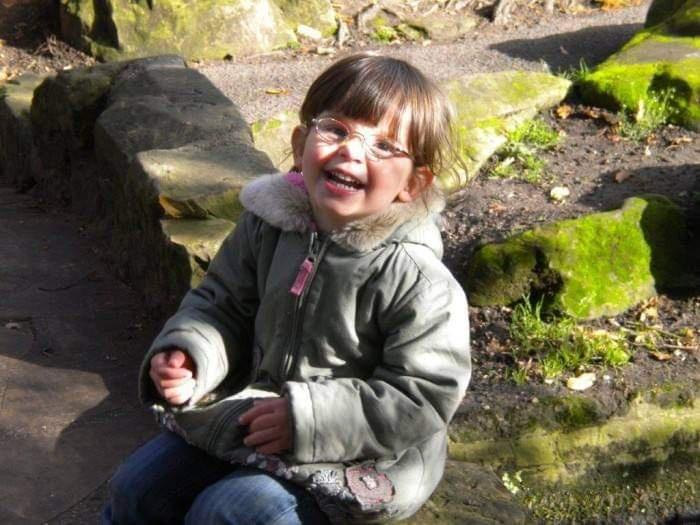 While forensic pathologists have described Ellie’s injuries as being “catastrophic” and similar to those that would have been sustained in a car crash, Ben Butler’s lawyers continue to insist that she died after jumping on her bed and accidentally falling off.

To better explain to jurors the extent of Ellie’s injuries, the court has turned to 3D printing. According to consultant forensic pathologist Nat Cary, digital CT scan and x-ray data were used to create two 3D printed replicas of Ellie’s skull, which were then presented to the court.

The pair then concocted an elaborate plot to remove proof and create the scene of an accidental fall before phoning the ambulance service. The couple even active Ellie's younger sibling by sending the child into her room on the pretext of fetching her for cake, jurors were told.

The child can be heard on the 999 calls saying Ellie "won't wake up". Ellie's severe head injuries were compared to those of a high-speed road crash victim. Butler claimed they were suffered earlier when she was playing with their Jack Russell puppy and could have turned fatal when she fell off a stool emulating Peppa Pig on television.

Gray confessed attempting to cover up for her partner but was told it was only to protect an "innocent man". She refused "sacrificing" Ellie's well-being for the sake of her relationship and putting Butler before the children. 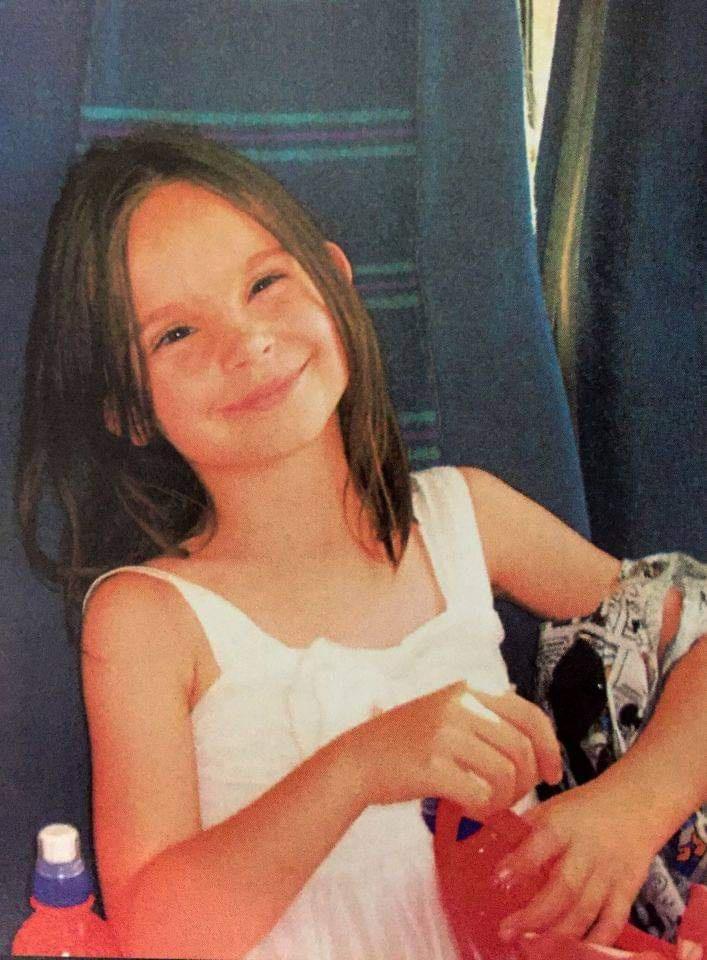 A man has been sentenced to life with a minimum of 23 years for killing his six-year-old daughter in a fit of rage. His partner and Ellie's mother, Jennie Gray, were imprisoned for 42 months in connection with the case, after confessing to perverting the course of justice, and both were found guilty of child cruelty.