Death Of An Angel 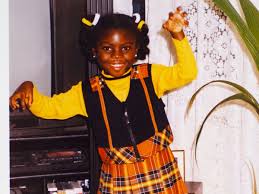 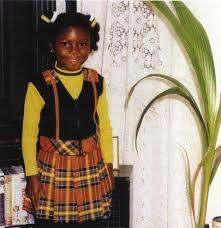 Victoria passed away when she was 8 years old. She was originally from the Ivory Coast and resided there with her parents and siblings until she was 7 years old. Then, her great-aunt promised Victoria's parents that she could give her a better life and good schooling, so the parents allowed her to take Victoria and become her legal guardian. 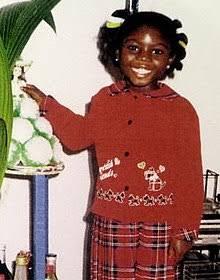 But instead of fulfilling her promise of giving the little girl a better life, this woman would be responsible for her awful death. At first, Victoria resided in Paris with her great-aunt, but they then fled to London after the great-aunt failed to make benefit payments, and the authorities were after her. Soon after they moved to London, the great-aunt met a man, who she began dating.

She let him move in with her and Victoria. During this time, Victoria was hospitalized many times with horrific injuries, including burns on her face and head. Social workers believed the great-aunt's excuses as to how Victoria received her injuries. She was able to convince them that some of her injuries were due to a skin infection.

The great-aunt once claimed that her boyfriend was sexually abusing Victoria, but she later recanted her statement, and no further action was taken. A month later, Victoria was again taken to the hospital, and this time, it was too late. She died from a combination of malnutrition and hypothermia. It was also found that she had 128 different scars and injuries on her body. Both Victoria's great-aunt and the boyfriend were convicted to life in prison for her murder. 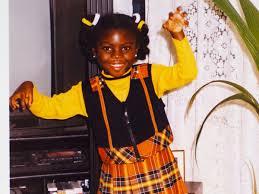 Victoria was a bright, beautiful little girl who was full of happiness and always had a smile on her face. She is greatly missed by her family.