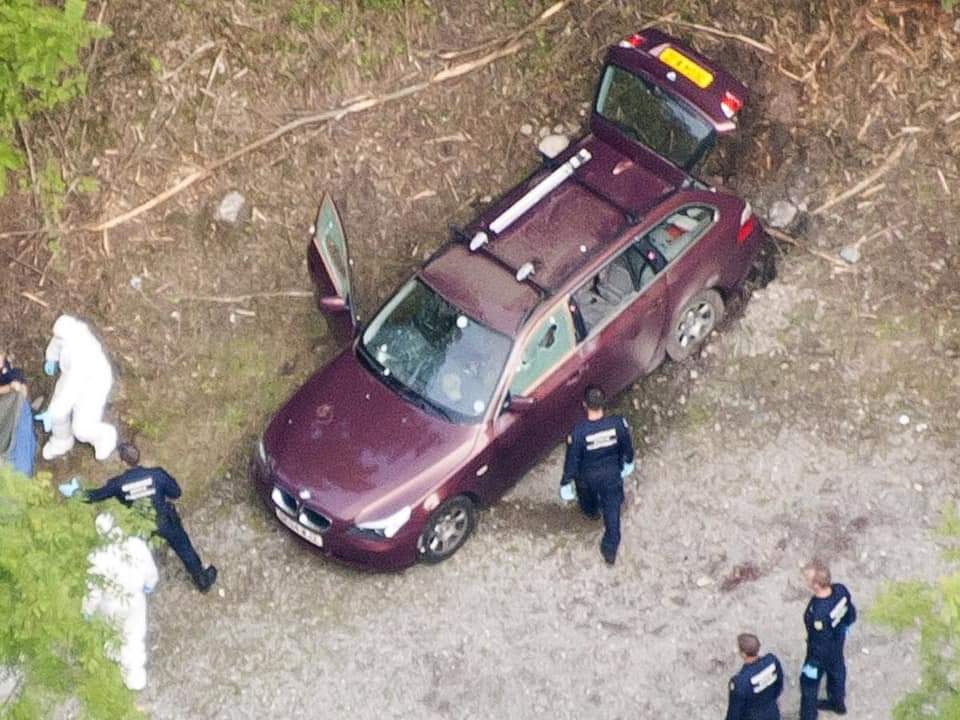 On 5 September 2012, three members of an Iraqi-British family and one Frenchman were discovered murdered on a quiet road near Lake Annecy, France. The two daughters lived- a 7-year-old who was shot in the shoulder and beaten by the killer, and a 4-year-old, who was discovered hours later hiding in the back seat of the car. 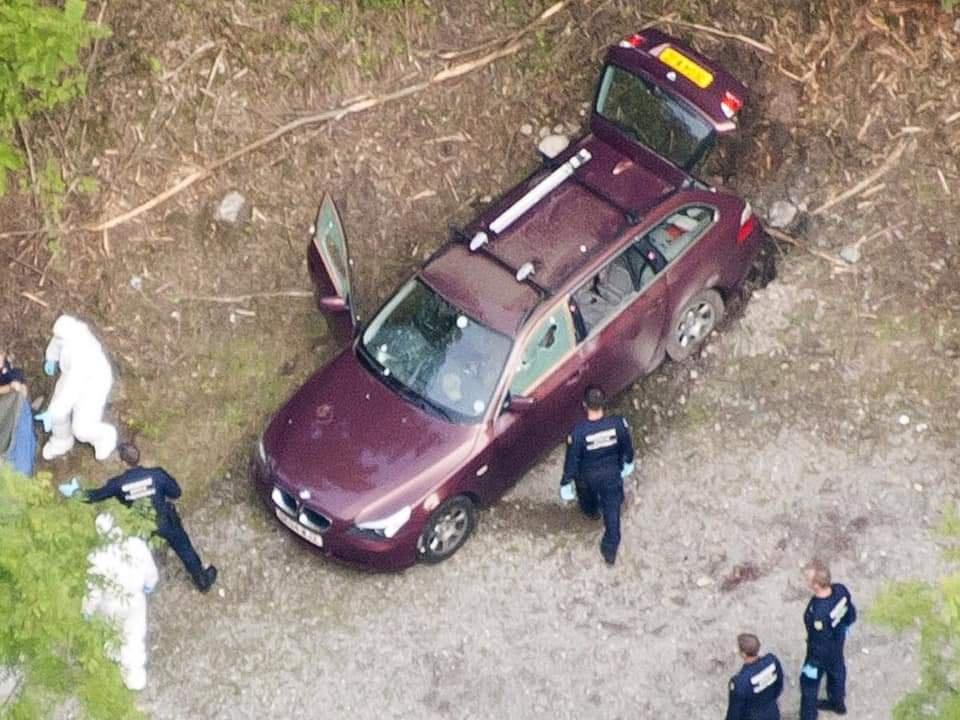 Police interrogated al-Hilli's past in Iraq as an engineer on sensitive topics, as well as his work at the time of his death, as a potential motive for the attack.

The attack has been compared to the 1952 killing of biochemist Jack Drummond in the Dominici Affair.

In September 2017, after five years of inquiry, French police told them they had "no working theory" to explain the murders and no suspects. Veronique Dizot, the lead prosecutor, suggested that the family "may have been targeted randomly."

The attack took place in a lay-by on the mountainside road at about 15:45 CEST on 5 September 2012. Twenty-five shots were fired in total. Initial reports stated only one semi-automatic pistol was fired, though it was later reported that full ballistics analysis is likely to disprove this. 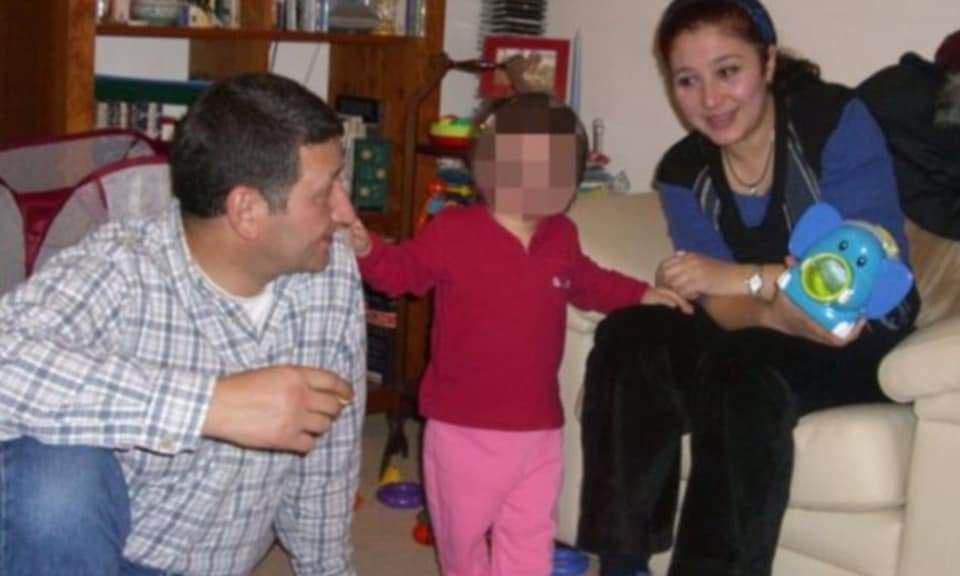 The bodies were discovered by Brett Martin, a British ex-RAF pilot, who is a resident in France, while he was out riding his bicycle. He heard nothing of the shots. This might be because he was crossing the last river bridge just a few hundred meters from the murder location; the noise of the water easily masking the sound of gunfire. Al-Hilli's eldest daughter, seven-year-old Zainab, was the first victim he saw when he came on the scene. She was stumbling into the road and collapsed in front of the British family's BMW car.

Eric Devouassoux was arrested a year ago but has been cleared. The man lived nearby, owned WWII guns, and fitted an identikit description. Saad Al-Hilli's brother Zaid was an early suspect as there has been evidence of a family dispute, but he has publicly maintained his innocence throughout, even though he admits to the dispute. This article mentions calls he made to Romania before the killings and the police speculation that the mistakes made by the assassin point to a "low price" contract killing.

Why did he fail to kill the daughter?

Perhaps the police know this as they have interviewed her by now but are not saying. It might have just been the way she was positioned, having made herself known late in the piece, or perhaps the killer had to troubleshoot a child at close range. Maybe he ran out of bullets..? Would be interesting to know.

It had been suggested that the target of the murders may have been Sylvain Mollier, instead of the al-Hilli family.

Reports say that the cyclist, Sylvain Mollier, was shot seven times. That's a lot! Was he the real target?

A police source stated that Mollier, a local father of three who worked as a welder in a workshop at a subsidiary of Areva, "doesn't appear to have been exposed to nuclear secrets". 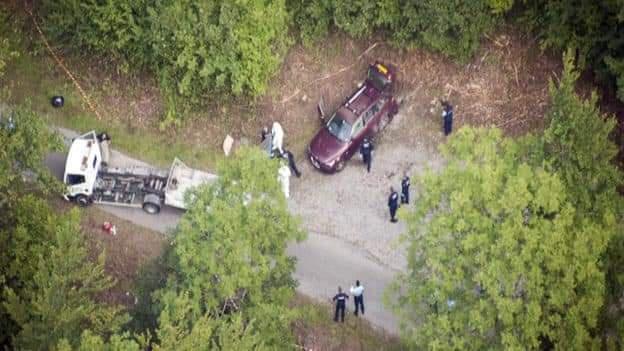 In October 2012, confidential police files on the case were leaked to a French newspaper, showing investigators believed the killings were carried out by "alone and psychologically disturbed killer". One of the reasons given was that the killer used a pre-World War II Luger P06 semi-automatic pistol, a weapon unlikely to be used by a professional assassin.

The gun chosen for the killing is a WWII Swiss gun. An unusual choice. Possibly this is a tactic used to ensure the gun cannot be traced easily.

Some reports say that Zaid Al-Hilli has not been arrested due to lack of evidence- not because he has been categorically cleared.

Iqbal Al-Hilli has an interesting past, having lived in the US and previously married a man who died on the same day as her. Is this a sheer coincidence or not?

This seems so random, but then so targeted. There is no serial killer on the loose, no trigger happy madman. So if this was quite a deliberate act, why? Who was the real target?

Is there an international espionage element to this case?

Discuss your thoughts and theories with this case!!!