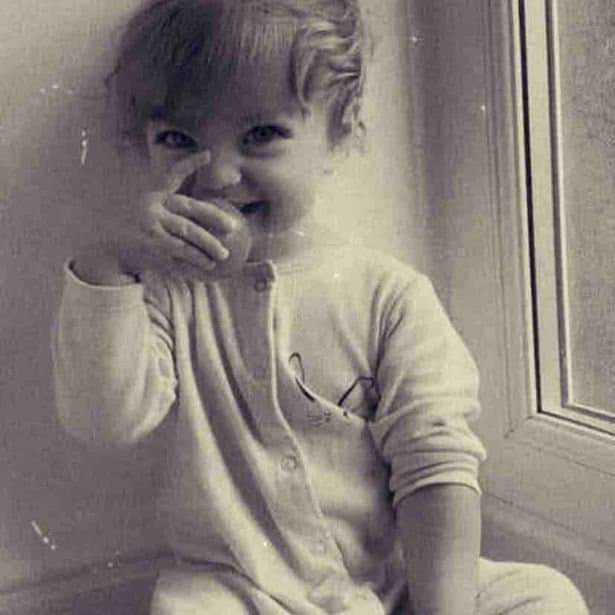 Amateur boxer punched 16-month-old to death in Keighley, West Yorkshire, while mother found guilty of allowing the death A “cunning and clever” woman has been found guilty of murdering her girlfriend’s toddler after being caught on CCTV “terrorizing” the child when she was left to babysit.

Savannah Brockhill, 28, an amateur boxer and security guard who called herself the “number one psycho”, punched 16-month Star Hobson to death in Keighley, West Yorkshire, on 22 September 2020.

She had been in a “toxic” relationship with Star’s mother, Frankie Smith, for 11 months at the time of the murder.

Smith, 20, was acquitted of murder and manslaughter after the jury accepted she had not encouraged Brockhill’s fatal attack. She was found guilty of the lesser charge of causing or allowing the death of a child.

The convictions came 11 days after another couple was convicted in a separate case of killing six-year-old Arthur Labinjo-Hughes after a “campaign of appalling cruelty”.

Arthur died in June 2020 after being deprived of food, force-fed salt, and assaulted, in abuse that was filmed and photographed by his stepmother and father. Smith and Brockhill also filmed many acts of cruelty against Star, sending them to friends for their amusement. Others were caught on CCTV.

Brockhill sometimes edited the footage by adding dramatic music and captions. The women could be heard laughing as they filmed Star falling off a chair or down the stairs. Brockhill admitted she found them funny, comparing them to clips on You’ve Been Framed.

Halfway through the seven-week trial at Bradford crown court, Smith pleaded guilty to eight instances of child cruelty against Star between April to September 2020. She would make the girl stand facing a wall for long periods and would deliberately try to scare her.

A few days before the murder she dragged Star through Bradford town center on her reins, despite Star having broken her leg after Brockhill attacked her the previous week. Both women insisted they had no idea about the fracture or how it came about.

Numerous friends and family members called social services to express concerns about Star during her short life. The first referral was made in January 2020. But Smith fobbed off social workers, persuading them the referrals were malicious.

Bradford council said a local child safeguarding practice review was ongoing and would be finalized after the trial’s conclusion.

Smith told the jury: “I loved my Star. Everyone loved my Star.” But the court heard that she had on occasion referred to Star as “it” and “cunt”.

Smith grew up in a chaotic household in Keighley with younger siblings and was still playing with dolls when she was 16. She gave birth to Star on 21 May 2019, a month before her 18th birthday, and was reluctant to give up her social life.

Smith’s mother, Yvonne Spendley, told the jury that she told her daughter off for spending more time on her phone than with Star. Smith would “palm Star off whenever she could to anyone who would have her”, said Alistair MacDonald QC, prosecuting.

The court heard she was of extremely low intelligence, and “abnormally compliant” when told to do something by an authority figure.

She told the court she came from an English Gypsy family and left school when she was 10. She worked in end-of-life care from the age of 18 to 27 before moving into security.

She played on her tough image, posting videos online threatening to hurt anyone who flirted with Smith.

The court was shown a caption beneath a video that said: “I am a psycho when it comes to my girlfriend and wouldn’t mind putting anyone in a chair for the rest of their life if they as much as look at her wrongly. Keep safe don’t message my girlfriend.” 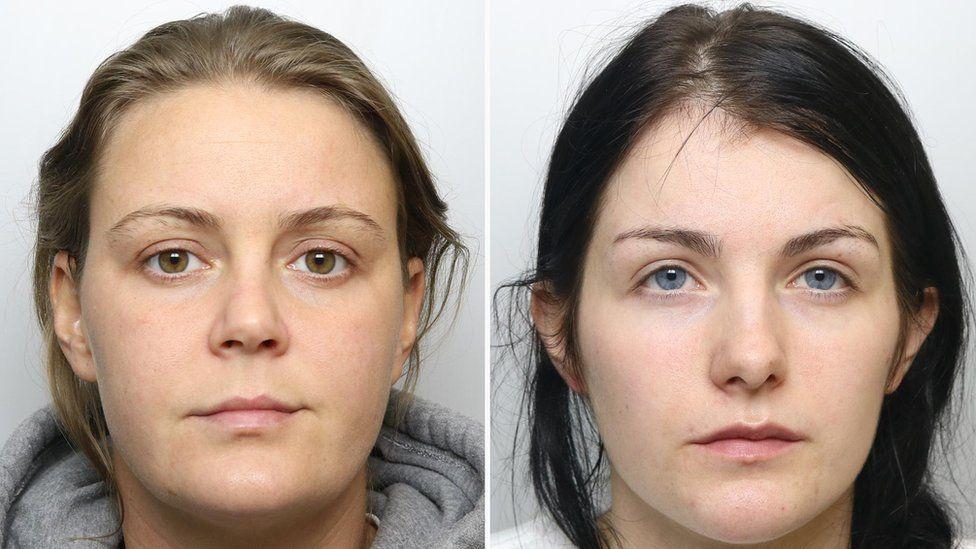 Brockhill’s barrister, Katherine Goddard QC, told the jury: “To say the relationship between Savannah Brockhill and Frankie Smith was toxic is about the biggest understatement anyone could make. From the start, it was riddled with distrust and insecurity from both sides.”

A week before Star was killed, Brockhill took the child to her workplace, a recycling plant in Doncaster, overnight so that Smith could go out drinking. CCTV from the site showed her “terrorizing” Star, Smith’s barrister, Zafir Ali QC, told the jury. Ali invited the jury to conclude that Brockhill was “cunning and clever” and manipulated Smith to do what she wanted.

Smith maintained she was in the toilet when Star suffered the “catastrophic” abdominal injuries that killed her on 22 September 2020.

A pathologist found the main vein carrying blood back to the heart from Star’s legs and organs of the abdomen had been torn, as well as Star’s liver and the fatty attachments of the bowel called the mesentery. There was bruising over the lower part of the lungs and the pancreas.

“All these injuries had been caused by a severe and forceful blow or blow, either in the form of punching, stamping, or kicking to the abdomen,” said MacDonald.

Brockhill said Star hurt herself when her back was turned, suggesting the injuries were caused either by one of the two other small children present or by accident. Perhaps Star had fallen off the sofa, she said.

Throughout the trial, Smith insisted only Brockhill could have killed Star. Ultimately the jury accepted Brockwell delivered the fatal blow and that Smith was not responsible for killing Star. But they did not exonerate her, finding that she had still caused or allowed her daughter’s death.Savannah Brockhill jailed for 25 years.