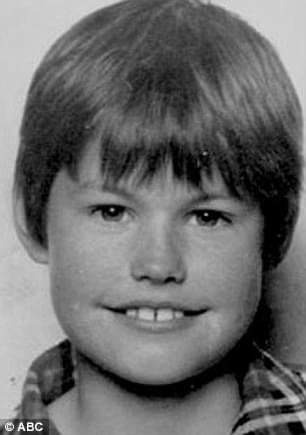 A young boy fishing by the river, his ever-loyal dog Bessie by his side, swimming with friends in the heat of a South Australian summer, playing marbles on the bus with other children... For Michael Black, all these activities and so much more played a large part in his life. Sadly though, Michael will remain forever 10 years old - Missing since the 18th January 1989 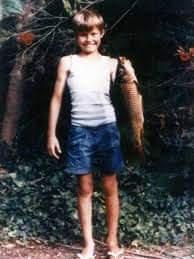 For the last 33 years, incredible heartache and anguish have plagued Michael's family, 33 years of living through the nightmare not knowing what happened to their beloved son, nephew, cousin, friend. 33 years with seemingly no end in sight of locating their beloved boy...

Michael is loved, Michael is missed... Michael's family needs answers to help bring him home so they can bury him with the love, dignity, and respect he deserves... Do you have those answers?

Michael John Black from Murray Bridge South Australia was just 10 years old when he was last seen on 18th January 1989 at a reserve near the town.

Michael's belongings were located sometime later upstream from where he had allegedly been swimming, but Michael was nowhere to be seen. 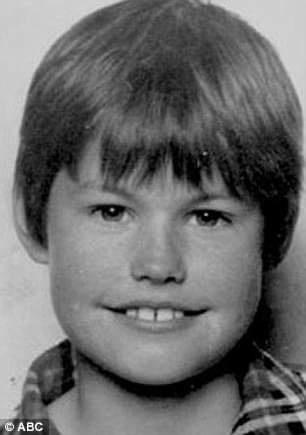 Despite extensive investigations, including police divers searching the river and land searches, police could not locate Michael in the area. However, they did locate a suspect.

In 1992 school teacher Dieter Pfennig was jailed for a non-parole period of 38 years for murdering Michael, however to date, he has not admitted to where he has buried Michael's body, nor that of Louise Bell, who disappeared in January 1983, and who in November 2016 was charged with her murder. 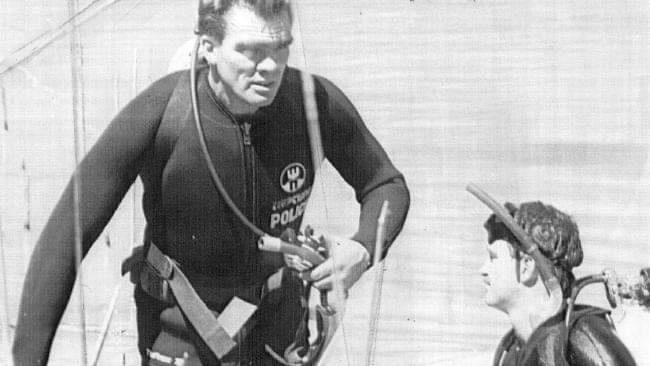 Both Michael and Louise's families deserve to be able to bury their beloved children, with love, dignity, and respect. To date, neither Michael nor Louise have been located.

If you have ANY information which can help both of these families, PLEASE contact Crimestoppers today on 1800 333 000. Please remember you can remain anonymous if you wish.

IF you have SEEN something...

IF you have HEARD something...

IF you KNOW something...

Leave a light on Inc