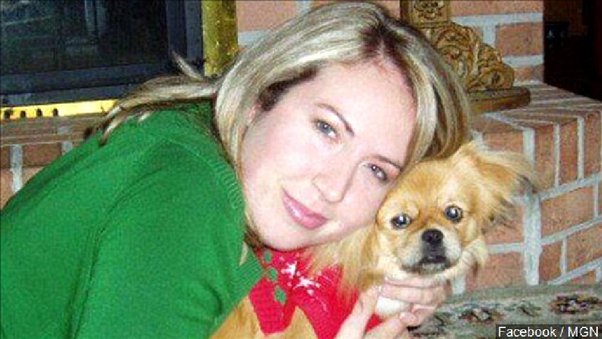 Lauren Giddings had her future laid out before her.

At 27, she had just graduated from Mercer University in Macon, Georgia.

Her boyfriend, David Vandiver, had secretly planned to ask her for her hand in marriage after her graduation. 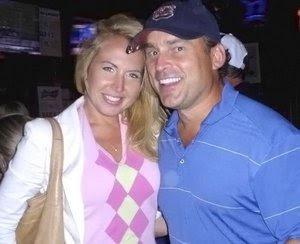 But Lauren had one thing on her mind: passing the Bar exam.

She told her friends and family that she would be busy studying and not to distract her. After 7 long years of studying, the bar exam would mark the culmination of all that hard work and finally let her achieve her one dream: working in criminal law.

Days passed and nobody heard from Lauren. They figured she was busy, so thought nothing of it.

They called her sister Lauren’s sister, Kaitlin, right away.

Everything in the apartment seemed fine: her keys and purse were in the apartment. Her car was in the driveway. All her law books, which would have cost hundreds of dollars, were still there.

Everything in the apartment seemed fine:

Only, Lauren was missing. 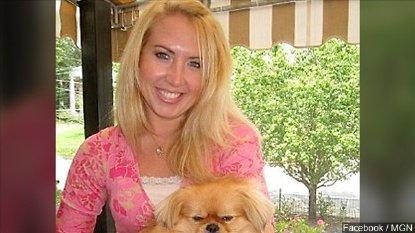 Police were notified and when they entered her apartment, they too noted that nothing had been touched. They ran tests for blood in her apartment, finding nothing. However, once they reached her bathroom … everything would change …

As is with relatively normal procedures, they interviewed everyone in her apartment complex.

Straight away - out of the 16 others in that complex, one stood out to authorities. 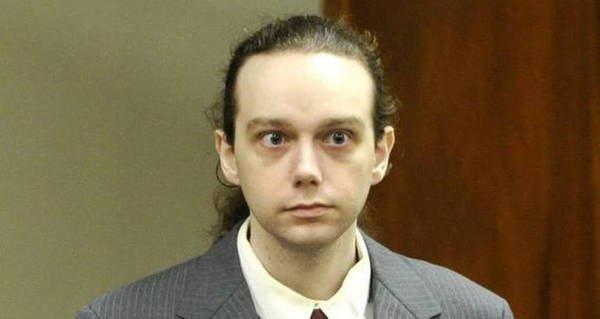 McDaniel, a fellow student of law at Mercer, was Lauren’s neighbor since their first year of college.

On the morning of the 30th, McDaniel was asked to give an interview with a local news affiliate. At this point, everyone assumed that Lauren Giddings was being treated as a missing person case.

That is, however, until the reporter revealed to McDaniel that a torso had been found in the hunt for the missing girl. And McDaniel’s reaction, live-on-air, would immediately put him at the top of the list of prime suspects.

After the interview, police once more questioned McDaniel. At this point, he admitted to having access to all apartments, from somehow getting hold of a master key. He also admitted to breaking into other people’s houses and stealing two condoms.

This gave authorities enough of a reason to go into Stephen’s apartment and conduct a thorough search.

In his apartment, they discovered a range of weapons, including a samurai sword. There was blood on a hacksaw - in the laundry room, there was a sheet with human blood on it. Tests all returned the same results: it was Lauren’s.

This was all without Lauren’s knowledge, of course. She had been nice to him - he had even met her parents. McDaniel had asked her out a few times, which she politely rejected as she was already in a serious relationship.

With enough evidence against Stephen McDaniel, the authorities now bring him in for an interrogation.

And the released footage from this is, perhaps, one of the creepiest things you’re likely to see.

Years later, the footage has been studied and ripped apart by everyone from behavioral analysts to police.

For over two hours, McDaniel sits there, barely moving and answering in mostly monosyllabic terms. You can watch the full footage below:

Getting nothing from McDaniel, the police decide to push for the death penalty.

Which is what McDaniel did.

In a hand-written confession, McDaniel would tell the court exactly what happened to Lauren Giddings on the night she was murdered:

At 4:30 AM, McDaniel entered Giddings’ apartment using the key he had. Dressed in black with a mask, he crept towards the sleeping Giddings, where he stood to watch her sleep.

Trying to get closer, a loose floorboard creaked underfoot, which woke Giddings. Not sure who was in the room - only seeing a man in a mask - she told the form to get out. That’s when McDaniel jumped on her.

Putting up a brave fight, Lauren managed to pull the mask off her attacker. Seeing who it was, Lauren looked him in the face and said,

Stephen didn’t stop, though. He grabbed her throat and didn’t let go until she stopped moving.

Until all the life drained from Lauren Giddings.

McDaniel wrote in his confession that it took fifteen minutes.

Can you imagine the hell poor Lauren Giddings must have gone through?

Next, he dragged her body to the bathtub, where he left her there and returned home. He spent the day online, before going back to Giddings’ house with a hacksaw.

He then put her various body parts in black bags, which he put in numerous bins around the campus - which is where the authorities discovered her torso.

They were too late to find the other bags.

The only reason they found the torso is that the cops were blocking the bins with their cars when they were called to investigate a missing person’s claim, so the refuse collectors couldn’t complete their run and had to continue to their next stop.

Ashley Morehouse & Lauren’s sister, Kaitlin, is the only reason that McDaniel was ultimately found guilty of the murder. 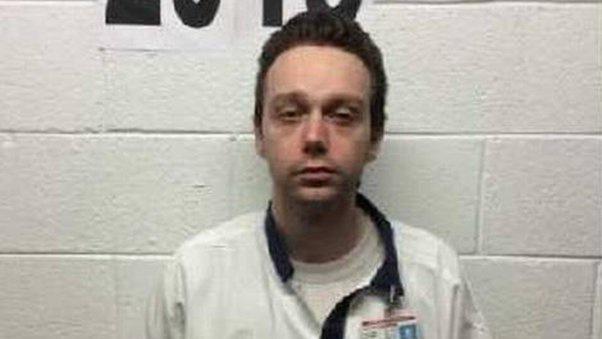 Stephen McDaniel was sentenced to life for the murder of Lauren Giddings. He was spared the death penalty, purely because Lauren, the girl he murdered, didn’t believe in it.

Lauren Giddings, who friends all described as kind, sociable, and lovely, continued to be kind from beyond the grave.