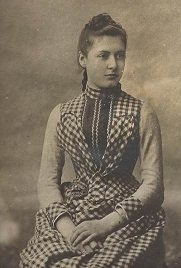 Marguerite Jeanne "Meg" Japy Steinheil, Baroness Abinger was a French woman known for her many love affairs with important men. She was present at the death of President Félix Faure, who had a seizure while allegedly having sex with her. She was later tried for the murders of her husband and mother, but was acquitted. 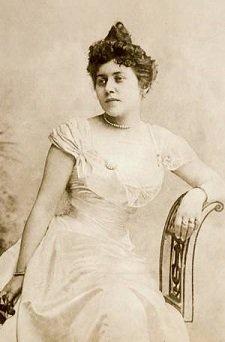 Marguerite Steinheil was a woman who lived a very interesting life. She was a socialite who became famous for her many affairs with very prominent French men at the turn of the century, she became embroiled in international political scandals and once attempted to frame her manservant for the brutal murders of her husband and mother, a crime for which she was heavily implicated but never convicted.

However, it is for her relationship with Félix Faure, 7th President of France, that she became infamous. 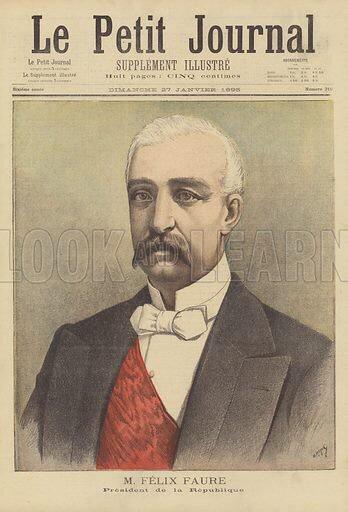 Steinheil was introduced to Faure at a social event and quickly became his mistress. She would often visit his office at the Élysée Palace and disappear with him into his private chambers. One day, having visited the Palace, Steinheil rang urgently for the servants, who entered to find Steinheil adjusting her clothing and Faure having a seizure on the sofa. Within a few hours, he was dead.

The story that came out was that Steinheil had been performing oral sex on Faure when he suffered a fatal stroke.

It’s tragic, but undeniably a pretty awesome and quintessentially ‘French’ way to go. The Presidents legacy lived on through a ship named for him, which ironically went down a few years later.