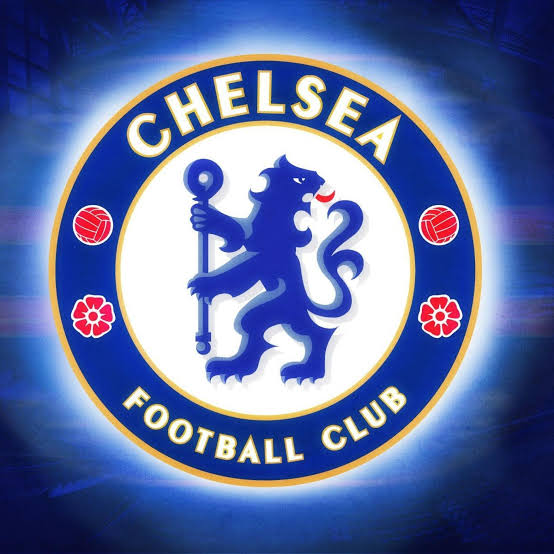 Chelsea Football Club is an English professional football club founded in 1905. It is one of the few most famous clubs in the Premier League. It is also called the most successful club in United Kingdom. Chelsea made some unique records in football history, some of which were broken and some of which remain unbeatable.

Team Blue also has the record for lowest goals conceeded. Only 15 goals were scored against Chelsea Club in the 2004-05 season. It is impossible to break this record.

The 2004-05 season was a great one for Chelsea. They broke many records. Team Blue scored a record 95 points in 38 games this season. This record was broken by Manchester United in 2017-18.

On August 25, 1928, Chelsea became the first football Club in the world to wear a shirt with numbers. Chelsea was the first team to wear a numbered shirt.

Chelsea were the first team in the Premier League to score 100 goals, a record they set in the 2009 season.

On 19 April 1957, Chelsea became the first English club to travel in an aeroplane for a domestic match.